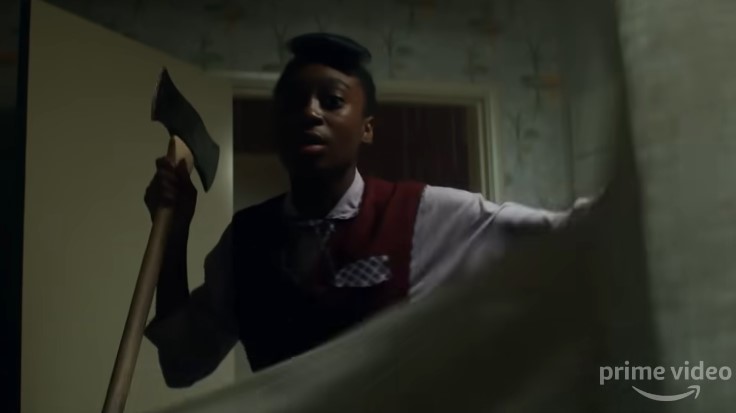 Ever since Jordan Peele’s Get Out, we’ve been getting a lot more of these ‘racially charged’ horror properties like the Candy Man reboot as well as HBO’s Lovecraft Country. Now Amazon has dropped a trailer for their upcoming series Them from Little Marvin and Lena Waithe.

THEM is a limited anthology series that explores terror in America. The first season, 1950s-set COVENANT centers around a Black family who move from North Carolina to an all-white Los Angeles neighborhood during the period known as The Great Migration. The family’s idyllic home becomes ground zero where malevolent forces, next door and otherworldly, threaten to taunt, ravage and destroy them.

As the description confirms, this is going to be an anthology series, but unlike Black Mirror which has a new cast of characters every episode, it looks like the contained story will be part of just one season—not unlike American Horror Story.

I have to say, though this isn’t a prequel to Jordan Peele’s Us, it certainly seems like the series is attempting to be. Besides the themes on the horrors that Black America faces, the title of Them seems to be a direct callback to Us; even the poster for Them shares the theme of Us with the ‘face is a mask’ concept. 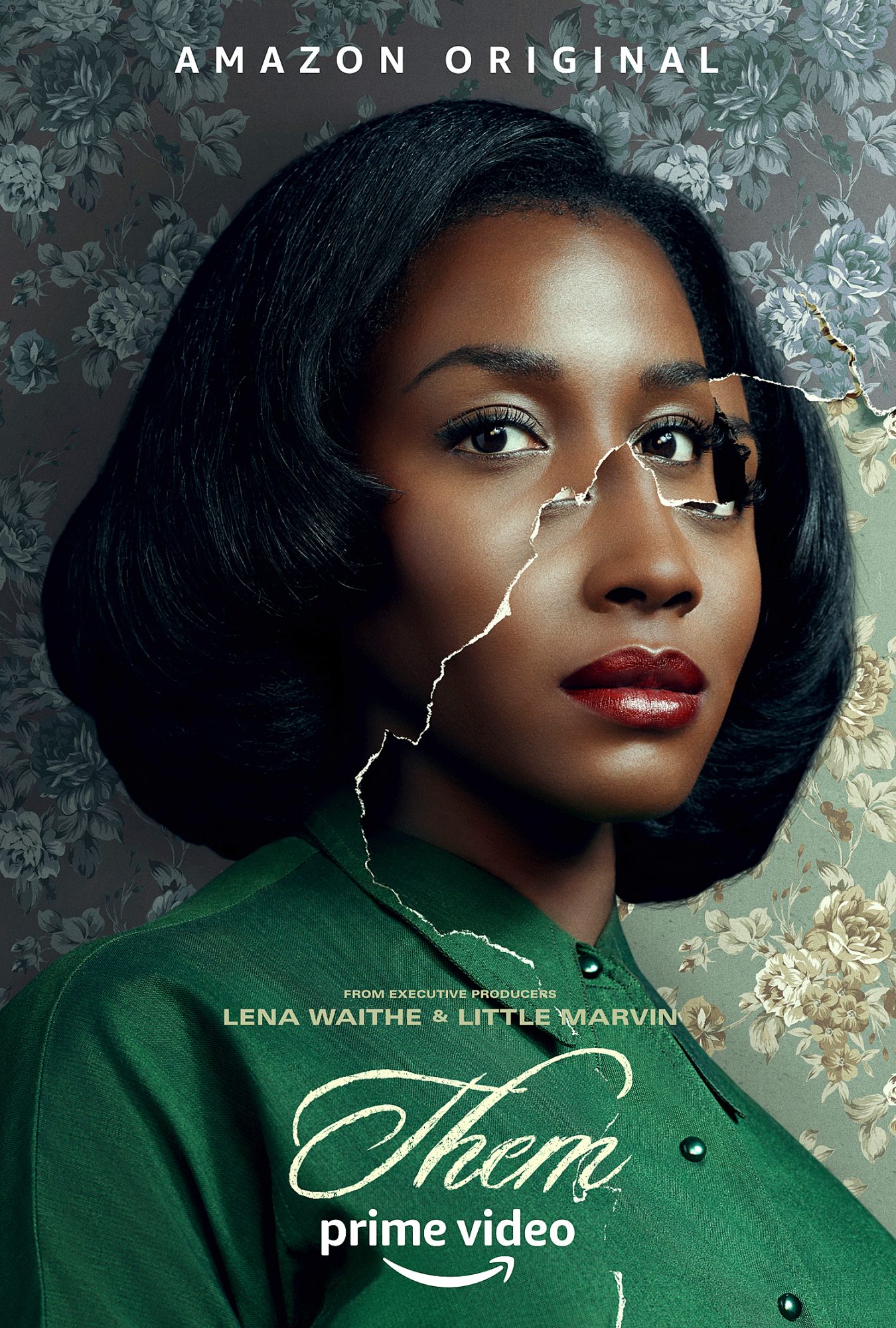 Not to mention Us and Them share an actress with Shahadi Wright Joseph.

Either way, this looks like a very interesting series, and one to watch out for. Catch it on Amazon Prime Video when it premieres April 9.