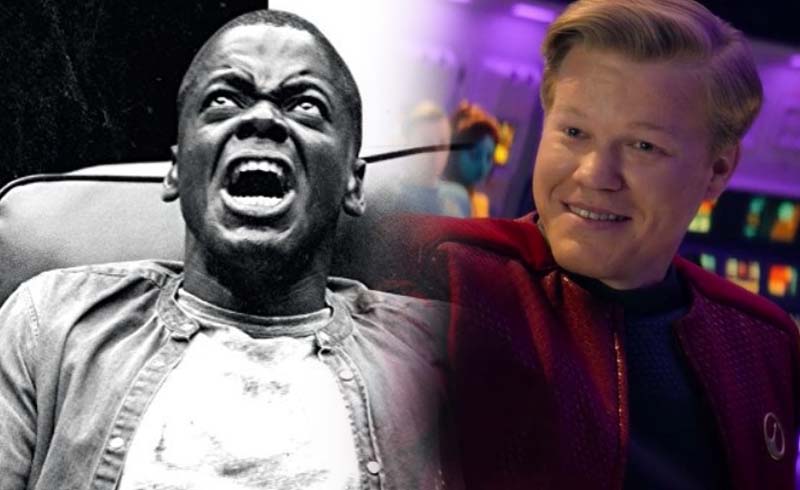 Jordan Peele has undergone a major rebranding from comedy actor to modern horror master. After the success of Us, a lot of people are looking at what project Peele has in store; what’s interesting is, the movie may have just found its leads.

According to The Illuminerdi, Daniel Kaluuya (Get Out) and Jesse Plemons (Breaking Bad, I’m Thinking of Ending Things) have both been offered a lead role in Peele’s next movie. We don’t really have any details on what the movie is going to be about, but if we follow Peele’s filmography, it’s going to be telling a horror story drenched in modern social commentary.

Then again, who knows? It’s possible that Peele may want to subvert expectations and actually have Plemons play a ‘good guy’ this time, but for now, all we can really do as fans is guess.

While we don’t have a release window for Peele’s next project yet, you can catch both Kaluuya and Plemons in the upcoming film, Judas and the Black Messiah which hates HBO Max on Feb. 12, 2021.

Chairman Fred Hampton was 21 years old when he was assassinated by the FBI, who coerced a petty criminal named William O’Neal to help them silence him and the Black Panther Party.  But they could not kill Fred Hampton’s legacy and, 50 years later, his words still echo…louder than ever.