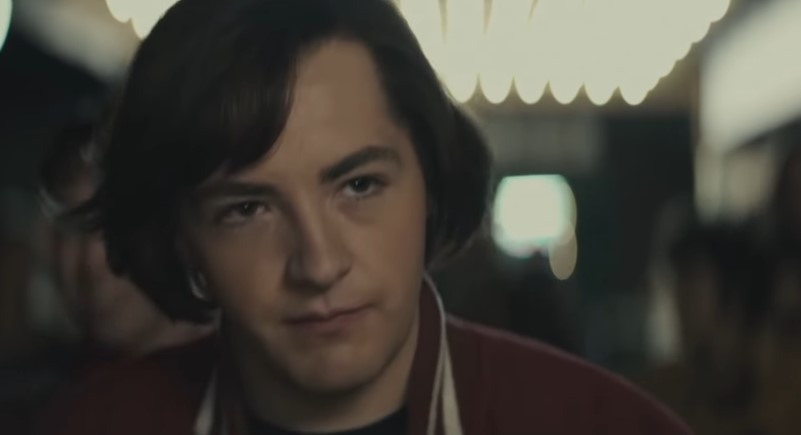 HBO has been lauded for several television series from The Wire to Game of Thrones, but Sopranos is considered to be the show that elevated the network from ‘not just TV.’ We know that a Sopranos sequel has been in the works for a while, and after a whole year of pandemic, HBO has finally dropped our first look at The Many Saints of Newark.

Watch  the trailer for the Sopranos sequel down here:

The Many Saints Of Newark is the feature film prequel to David Chase’s groundbreaking award-winning HBO drama series “The Sopranos.” Follow young Anthony “Tony” Soprano as he grows up in one of the most tumultuous eras in Newark’s history, becoming a man just as rival gangsters begin to rise up and challenge the all-powerful DiMeo crime family’s hold over the increasingly race-torn city.

With James Gandolfini playing the original role of Tony Soprano, the role of a young Tony is now taken by Gandolfini’s son Michael. With Gandolfini senior winning several Emmys with his role as Tony, you can bet that there is a lot of pressure on the younger Gandolfini to deliver with this highly anticipated sequel.

Besides Tony, the movie is also going to bring back several characters from the series including characters like Paulie ‘Walnuts’ and ‘Uncle Junior’ Soprano. We also have Tony’s notoriously disapproving mother Livia Soprano, with the role being taken over by Vera Farmiga.

With the series coming out in October, there’s a lot of time for fans to catch up to The Sopranos on HBO Max, but hopefully the film can also be a jumping point for people unfamiliar with the classic show. For now, fans wait for the release of The Many Saints of Newark on HBO Max and theaters on Oct. 1.