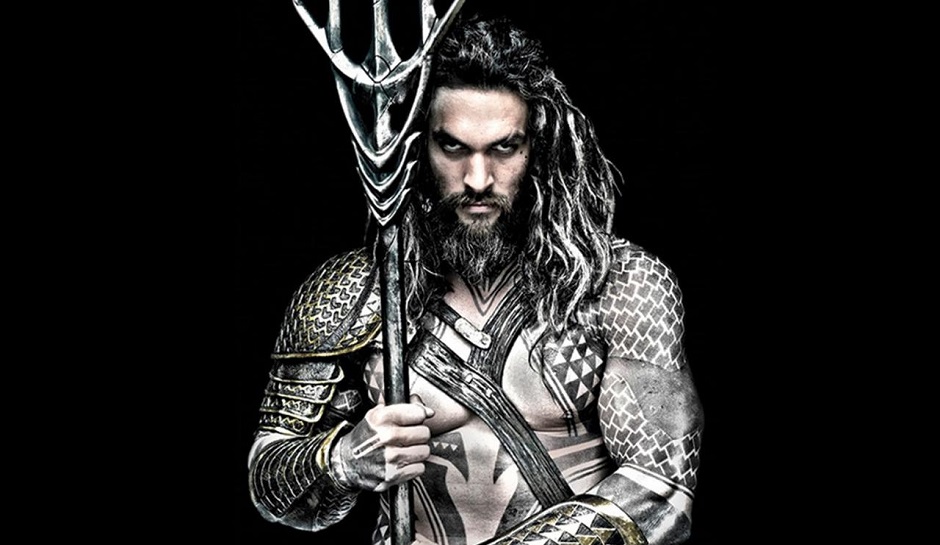 While fans continue to campaign for #RestoreTheSnyderVerse, WB is continuing production on multiple DC projects. Just in, director James Wan has confirmed start of production for the Aquaman sequel, Aquaman and the Lost Kingdom.

We don’t have any details yet as of the plot of the Aquaman sequel, but maybe the frozen setting is some kind of hint. With Arthur and Mera finding themselves in the middle of the desert in the first film, this could be a nice change of scenery.

As for cast, Jason Momoa is obviously coming back as Arthur, but a lot of the cast of the first film are also making a comeback. Patrick Wilson, Yahya Abdul-Mateen II, and Temuera Morrison are all listed in the cast; and despite controversy with her clash with Johnny Depp, Amber Heard is also going to be reprising the role of Mera. As of now, it doesn’t look like Willem Dafoe or Nicole Kidman will be coming back for Lost Kingdom.

When it comes to new faces though, one actor who is joining the cast is Pilou Asbæk (Game of Thrones) who is playing an undisclosed role. No doubt more actors will be confirmed down the line, considering that the film has already started production.

Though Aquaman is considered weak when it comes to story (and some shoddy acting), the visuals are considered to be top-tier for a DCEU film. Hopefully James Wan manages to improve upon the first film’s shortcomings with this sequel, and have some more surprises in store for audiences.

Catch Aquaman and the Lost Kingdom when it hits theaters on Dec. 16, 2022.