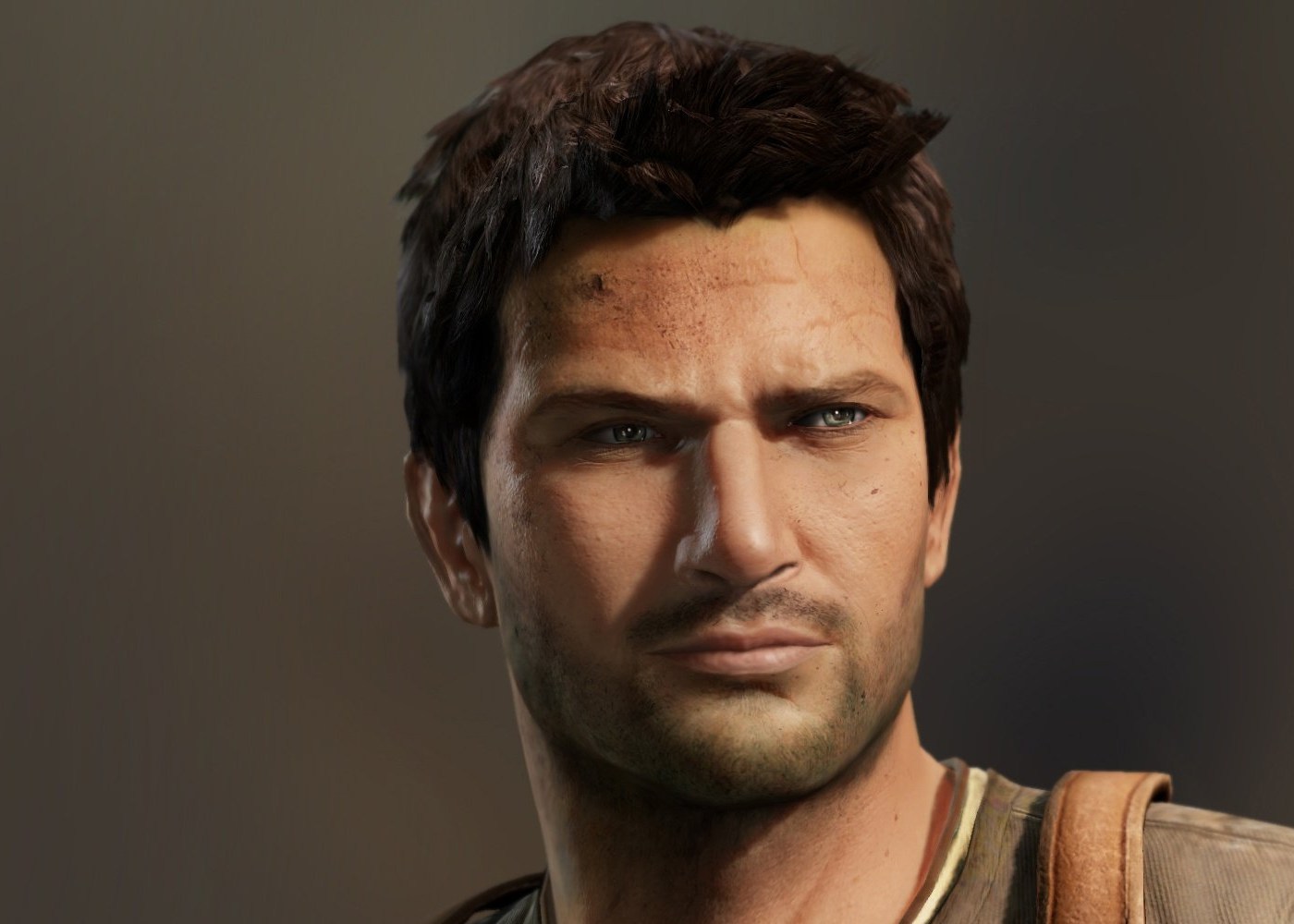 Seems like Spider-Man: Homecoming is going to be a winner. Audiences were already struck by Tom Holland’s portrayal of the wall-crawler in Civil War. Perhaps the actor’s performance in the character’s standalone has given Sony a new outlook on Uncharted. It certainly seems that way, as Holland’s been cast to play a young Drake in the film helmed by Shawn Levy.

The news comes by way of Deadline, as the publication reports the film’s script is being rewritten as a prequel. The new script is set to include sequences from the young Drake scenes in Uncharted: Drake’s Deception, the third game in the acclaimed PlayStation series. In Uncharted 3, players experience a teenage Drake in Colombia, running into Victor Sullivan for the first time as the young adventurer attempts to steal a Sir Francis Drake artifact in a museum. It remains to be seen if such a sequence will be played by a younger actor, or if Holland’s version of Drake will meet Sully at a later date in his life.

Changes to the film franchise were reportedly set in place by Tom Rothman, Sony Pictures chief, after watching the latest cut of Homecoming. This indicates that Joe Carnahan’s script, which he completed earlier this year, has been tossed aside. Sony is now on the hunt for a new screenwriter to draft the film’s latest script.

As of now, there’s no way to tell when the film will hit theaters. Not longer after he was announced as director, Shawn Levy said he hoped to have shooting finished by the end of 2017. Of course, such an ambitious time frame is currently unlikely.