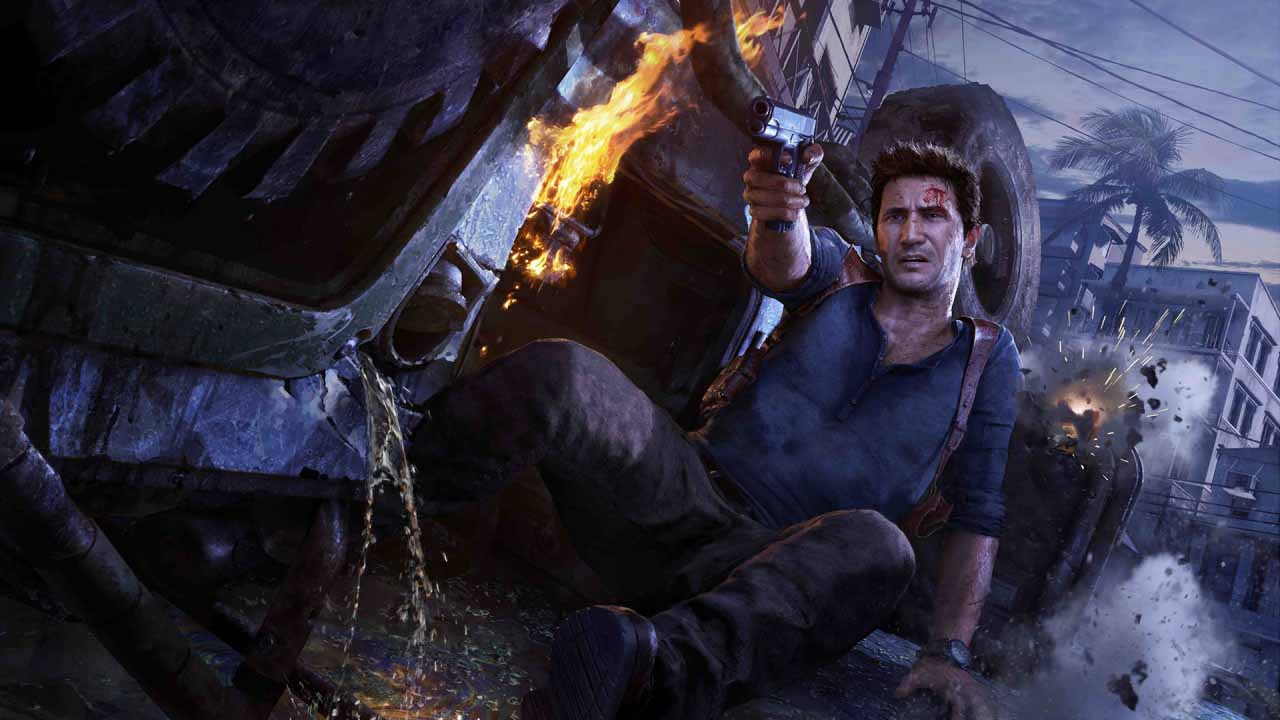 As production on the Uncharted movie begins to finally pick up pace, the film’s writer has shed some light on what tone it will take.

Speaking to ComingSoon (via GameSpot), writer Joe Carnahan said he wanted to capture the adult sensibilities present in the games, and feels like the script will be r-rated as a result.

“When I wrote Uncharted, I didn’t spare the rod,” Joe said. “I wrote it the way the video game is. They swear in the game, they’re kinda foul-mouthed, and I kept all that stuff intact, and I definitely didn’t write it as a PG-13 movie. I wrote it the way that movie should be written.”

The Nathan Drake Collection on PlayStation 4 was rated a 16 by PEGI for containing “realistic looking violence and strong language.” In the Uncharted games, Drake often drops a few foul words in the precarious situations he finds himself in. It appears that Carahan wanted to keep that aspect of Drake’s character.

It goes without saying that Uncharted is seen as a combination of both Indiana Jones and Lara Croft. Drake might as well be their offspring. He travels around the world in search of treasure, climbs many crumbling mountain faces, and eventually has a rope. But when you look past that, Drake is fundamentally different to that of Indy, which is another reason why Carnahan didn’t want the Uncharted movie to feel like an Indiana Jones movie.

“Drake is not a guy who likes museums, Carnahan said. “He thinks they’re all crooked. Curators are ‘thieves;’ the guys in the Louvre and The Met are thieves and despicable. He’s a treasure hunter, not an archaeologist. He doesn’t have Indiana Jones’ idea of pure faith in archaeology. That’s not the way he thinks.”

One thing that the Uncharted games are known for is their impressive action set-pieces. Whether it be fighting atop a moving train or surviving a plane crash above the Rubʿal-Khali desert, Drake has somehow managed to defy unbelievable odds. It appears that those spectacles will be present in the movie adaptation, too.

“I probably wrote four of the biggest, f***in’ craziest action sequences I think I’ve ever written in that movie,” Carnahan said.

“You’ve gotta come up with new sh*t, so that’s what I did. It was a great challenge but it was a lot of fun.”

Whilst Carnahan seems to be ecstatic about the Uncharted movie, it appears that the developer behind the Uncharted games, Naughty Dog, are still in the dark and haven’t been consulted. In response to a fan expressing their concerns about the film’s supposed r-rating, creative director and writer at Naughty Dog, Neil Druckmann said: “no one at Naughty Dog has read the script.”

@Neil_Druckmann Hey, is the Uncharted movie R rated? Please tell someone at Sony that Uncharted is lightheaded action advtr.

This falls in line with previous reports that Druckmann has not met the film’s writer and is unaware of what direction the movie is going in. In October last year, voice of Nathan Drake in the Uncharted series, Nolan North, said he was unimpressed with an early version of the script that was simply copying the events of the games. This may explain why Carnahan wants the movie to have more of an r-rated feel. Recently, Guardians of the Galaxy director James Gunn revealed he pitched an r-rated Hitman movie which was passed up, with Gore Verbinski’s Bioshock movie failing to see the light of day also because of its rating. Although the Uncharted movie is a go, whether its potential r-rating resonates remains to be seen.

The Uncharted movie is being directed by Shawn Levy (Stranger Things) and is expected to commence filming this year, but has no solid release date.