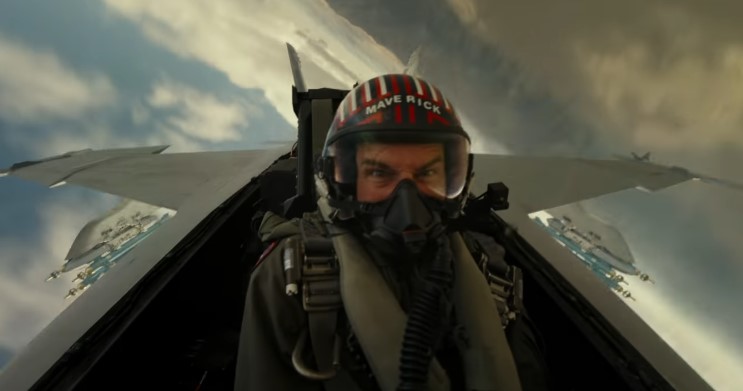 Top Gun: Maverick was originally set to come out in December 2020, but the pandemic has caused the film to be delayed all the way back to 2022. With the movie looking to stick to its May release, Paramount has released a new trailer featuring Tom Cruise and a whole new squad of wingmen.

The movie looks like the usual reboot/sequel that would have Maverick handing over the baton to a  younger crew of pilots, but seeing that this is Tom Cruise—the same guy who’s been doing Mission: Impossible movies since the 90s—it’s likely this could just be another Maverick-centric story that is looking to reinvigorate the franchise.

If anything, the shots definitely look interesting, and it could introduce a whole new generation of kids to the concept of ‘pilots are sexy.’

Top Gun: Maverick is set to release in theaters on May 27.