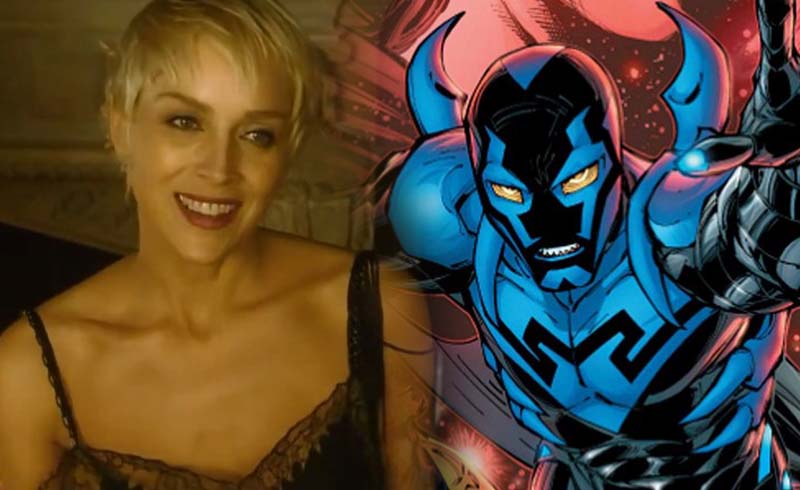 It looks like Sharon Stone is once again playing another DC antagonist.

Variety reports that Stone is in talks to play the villain in DCEU’s Blue Beetle movie starring Xolo Maridueña. She is set to play the villain Victoria Kord that has been created for the movie—but I suspect that this could be a rewrite of an established villain from the comics.

Back in 2004, Stone actually played opposite Halle Berry in the Catwoman movie where she played a cosmetic company owner that was looking to peddle an anti-aging cream that had a horrible secret. Almost 20 years later, Stone is going to be coming back to comic book movies, but this time she’ll be going up against Miguel from Cobra Kai.

Originally, Blue Beetle was announced as a movie for HBO Max, but it was then revealed that it would be releasing in theaters. We don’t know what that means officially, but it could be a hint that WB suddenly has faith for this movie. Too bad we can’t say the same thing about Batgirl, which is still expected to debut exclusively on HBO Max. With Barbara Gordon being an established character and Batman all the rage right now, you would think that they would give Batgirl a chance to thrive in cinemas.

With a release set for 2023, maybe we can get an update on Blue Beetle before the year ends. After the delay of Aquaman 2 and The Flash, DC has to market what they could.