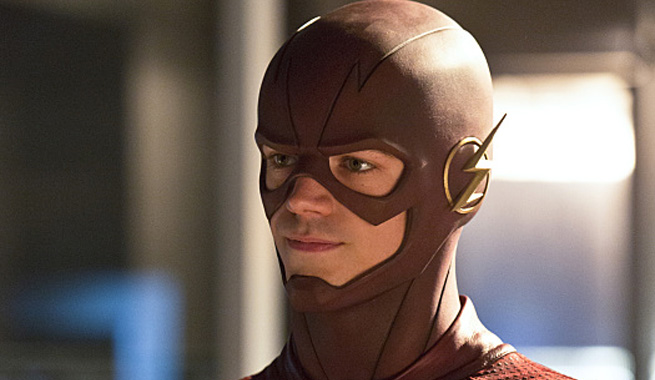 As the devil incarnate in The Witcher 3 once noted, “time is a wonderful plaything.” Barry Allen has certainly taken advantage of such a notion. And he’s likely to learn the hard way that it isn’t always the best path to take. In the new promo video for Season 3, we see a confused Barry in what appears to be a desolate Central City. The short clip shows our hero as he explains his situation to Cisco. This Cisco is incredibly wealthy, and convinced our original Earth-1 timeline must be a glitch.

This new look at the show’s next run leaves much to the imagination. However, further confirmation is shown of the show not sticking to the Flashpoint timeline for very long. Barry’s brief scene with Cisco is probably a plea for help. In this timeline, our favorite geek is owner and proprietor of Ramon Industries, another version of S.T.A.R Labs. If the Speedster is asking for help, he must be in dire straights pretty early on.

In Season 3’s first teaser, an imprisoned Reverse Flash accused our hero of being a villain. Barry’s selfishly inciting these changes has marked a new era in his journey as a hero. He’s always been flawed, but his jaw dropping decision in the Season 2 finale struck a different chord.

The scene with his father in this new look seems to suggests something tragic. Although, said tragedy may be from a disparate time neither us nor Barry is familiar with. Could whatever he’s witnessing there be a consequence of Flashpoint? Or is this something more. Perhaps an instance similar to the Ghost of Christmas Past taking Scrooge on a guilt trip. Of course, in this case the Ghost would be Henry Allen, showing his son the catastrophes the world has incurred thanks to him.

The Flash returns October 4. In the meantime, leave us your thoughts and theories in the comments below.

Image: The CW via Screenrant