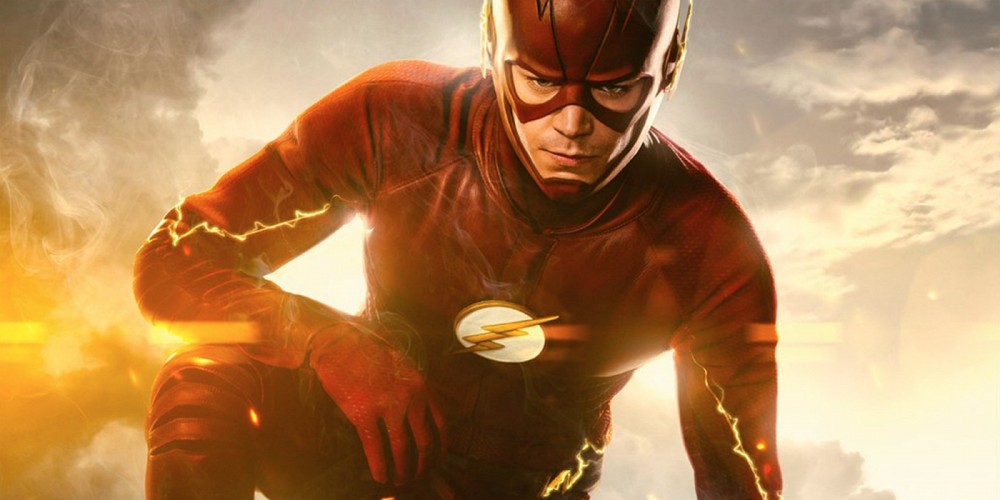 The Flash’s Season 3 San Diego Comic-Con teaser is here and offers a first look at a new reality. As previously teased by the cast, everything has changed. Everything. The trailer begins with a sizzle reel of the past; the past Barry has undone. He’s “free now,” since his parents are alive and well. However, relationships he once worked hard to build have been unraveled.

So, what shall we call “this Brave New World?” The Reverse Flash would like to dub it Flashpoint, and we couldn’t agree more. The trailer also teases Doctor Alchemy, Cisco’s fortune, and Barry’s displacement from the West family.

According to The Reverse Flash, the world is a sort of mirage, messing with our hero in mysterious ways. The good news is that this time around, it seems Barry opens up to Iris early on. The two are seen discussing the reality he’s from, but what does this mean for their future? And how permanent is this Flashpoint reality?

Surely, Barry will eventually deign to work with his former arch-nemesis to restore the timeline of old. Which also opens up the question of how Kid Flash will perceive him. As a threat, or as an ally? So many questions, most of which won’t be answered anytime soon.

The insanity that is The Flash Season 3 kicks off October 4.