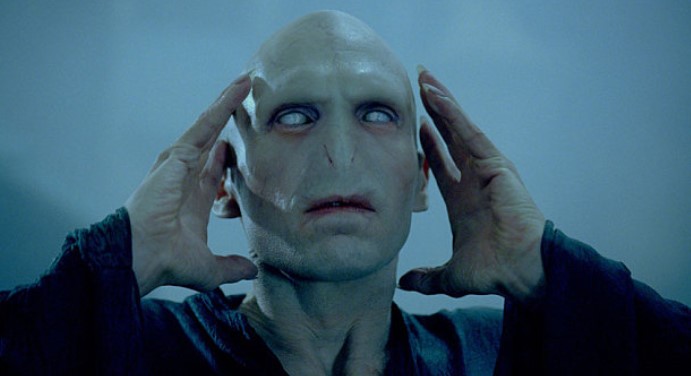 Christian Bale may look pretty freaky in Thor: Love and Thunder, but anyone whose read the comics knows that the character looks pretty different. When it comes to the change, Waititi explains that it had to do something with Gorr resembling a certain Dark Wizard.

Talking to IGN, Waititi reveals that they had to change Gorr’s look because he looked too much like Voldemort from the Harry Potter movies. He says: “His face in the comics, unfortunately does kind of resemble Voldemort. So I was like, people are just automatically going to make that connection. So we decided to depart from that design and sort of like, keep elements of the tone, and the fact that he had the sword—really it was about his story. That was the most important things for us.”

Taika Waititi wanted to avoid people comparing #Gorr to Voldemort, so they decided to change Gorr's design in the movie. #ThorLoveAndThunder pic.twitter.com/sepAnGyiww

In the comics, Gorr had no nose and tentacles on the back of his head—kind of like a twi’lek from Star Wars. One thing was that he almost, always looked nude. With Christian Bale’s penchant for transforming his body, it was kind of a shame that they decided to cover up his entire body, but at least we really get to see Bale’s face and his expressions when it comes to the character onscreen.

While Marvel has been able to give us some memorable villains toward the end of the Infinity Saga, I think that the latest entries with Black Widow’s Dreykov and Eternals’ Ikaris  have been kind of forgettable, With Bale and Waititi onboard though, I’m hoping we have a memorable villain to really push Thor to his limits.

Catch Thor: Love and Thunder when it comes out July 8.