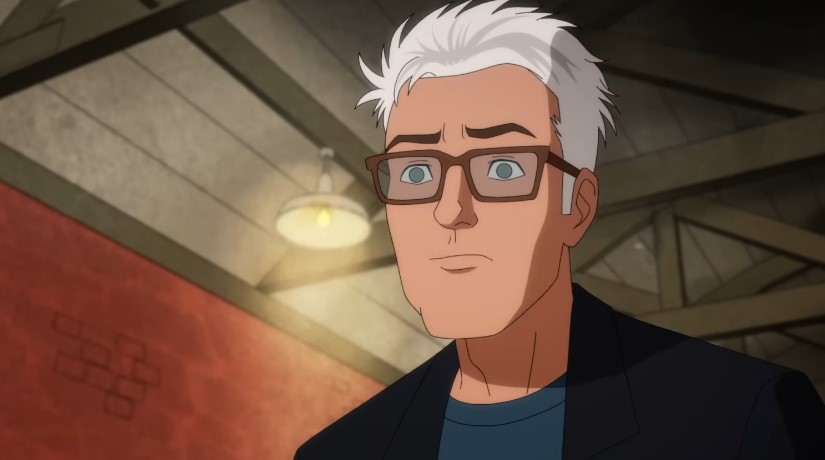 James Gunn has steadily made himself a comic book icon after Guardians of the Galaxy and The Suicide Squad, and now he’s making a cameo as himself in the upcoming season of Harley Quinn.

We don’t know how large Gunn’s role will be in the series, but Harley Quinn has never been shy to make topical references from #RelaseTheSnyderCut fanboys to the whole controversy about Batman not being allowed to give head by the people managing his brand.

While Margot Robbie may be the face of Harley Quinn on the big screen, there are clearly some limitations when it comes to how the character is portrayed. With animation though, WB has been able to go all out when it comes to the character, be it with the violence or the unapologetic references. Heck, try making a movie about Harley and Ivy’s romance without the movie getting pulled from multiple countries.

The mayhem and madness continue in season three of this biting and uproarious adult animated comedy series. Wrapping up their “Eat. Bang! Kill. Tour,” Harley Quinn (Kaley Cuoco) and Poison Ivy (Lake Bell) return to Gotham as the new power couple of DC villainy. Along with their ragtag crew – King Shark (Ron Funches), Clayface (Alan Tudyk), Frank the Plant (JB Smoove) – “Harlivy” strives to become the best version of themselves while also working towards Ivy’s long desired plan of transforming Gotham into an Eden paradise.

Catch Harley Quinn Season 3 when it comes to HBO Max on July 28.