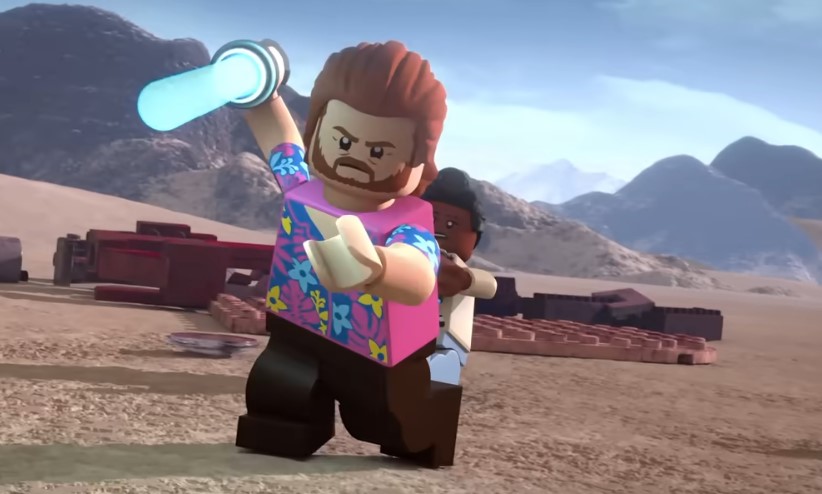 Just when we thought LEGO Star Wars was only going to give us a Christmas special, they gave us a Halloween movie with Terrifying Tales. Now with the summer season in full swing, we have a trailer for LEGO Star Wars Summer Vacation.

Check out the trailer for Summer Vacation down here:

Though we don’t have any update on whether Lucasfilm will give us more stories in the Sequel Trilogy era, we have been getting these stories set in the ST with the characters like Finn, Rey, and Poe undergoing a story which will feature flashbacks placed in the Original Trilogy and Prequel Trilogy timelines.

While these stories are non-canon, it feels like there is a little truth to them, what with Rey training Finn to be a Jedi or watching the flashback with Ben Solo’s younger days. Just watching the trailer there is already hints at more of Ben Solo’s past—albeit, it is told with that wacky LEGO slapstick.

Hopefully with all these Sequel Trilogy ‘updates’, Lucasfilm has something cooking for the ST fans in the future. We’ll just have to wait and see.