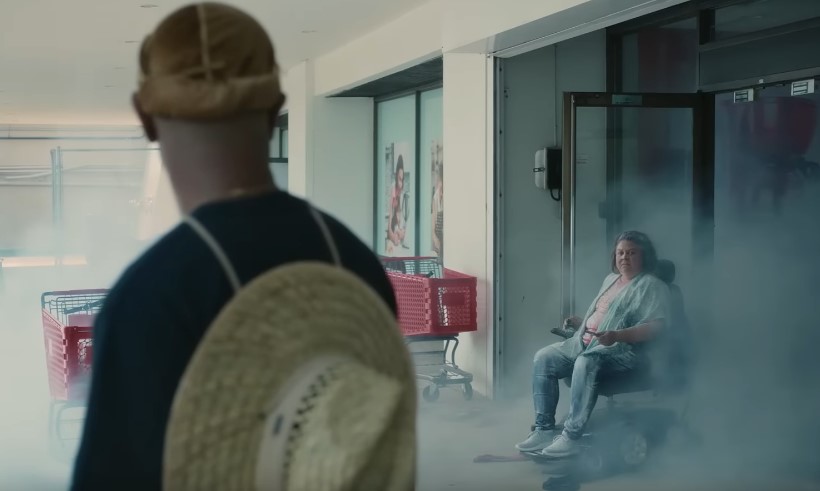 The third season may have brought Al and his crew to Europe, but the final fourth season is going to be bring Atlanta back to The Big Peach.

The last season had a pretty wild opening episode, and it looks like they’re trying to top it with Season 4. Watch this opening clip that has Darius (LaKeith Stanfield) walking into a supermarket that’s in the middle of a looting. Watch this:

Seeing that the show has always been absurdity with a dash of social commentary, it seems that this scene with the looting is supposed to mirror the events of the Chicago lootings that happened back in 2020.

While the main focus of Atlanta has always been African-American culture, there is always something to say about the white culture as well, and we can see that in this opening with the disabled woman—who looks to be a stand-in for the patriotic ‘Karens’ that we see all over the internet.

The series has been a pretty wild ride, and I hate to see it end, but hopefully show creator Donald Glover has other interesting projects on the horizon.

Here’s the official description for the fourth season: