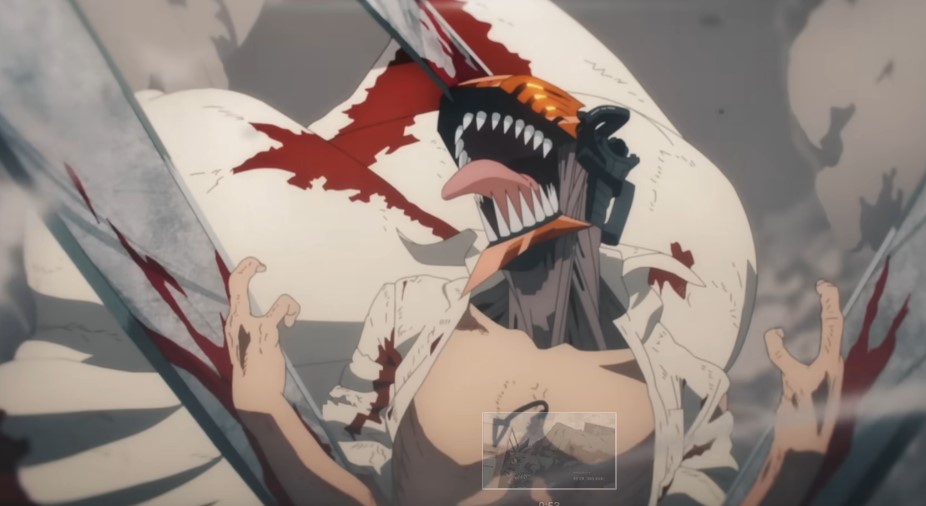 Studio MAPPA is behind some of the most celebrate anime properties right now from Attack on Titan to Kakegurui, and now the studio is set to release their adaptation of one of the most popular shonen manga today—Chainsaw Man.

Watch the trailer for the first season here:

When his father died, Denji was stuck with a huge debt and no way to pay it back. Thanks to a Devil dog he saved named Pochita, he’s able to survive through odd jobs and killing Devils for the Yakuza. Pochita’s chainsaw powers come in handy against these powerful demons. When the Yakuza betrays him and he’s killed by the Zombie Devil, Pochita sacrifices himself to save his former master. Now Denji has been reborn as some kind of weird Devil-Human hybrid. He is now a Chainsaw Man!

As we can see from the trailer, we should expect a lot of violence from the series, and just like One Punch Man, the show does promise a lot of uniquely designed monsters as well as the Devil-Humans that are tasked to put them down.

Since this is a shonen anime, we should also expect some more common elements to show up. Denji actually gets a lot of props for being a fun shonen protagonist. Beneath the guy who can just turn his body parts into chainsaws, is just a kid trying to make things right—and finally touch a boob or two. Wild.

Chainsaw Man comes out Oct. 11 and will also be streaming on Amazon Prime Video.