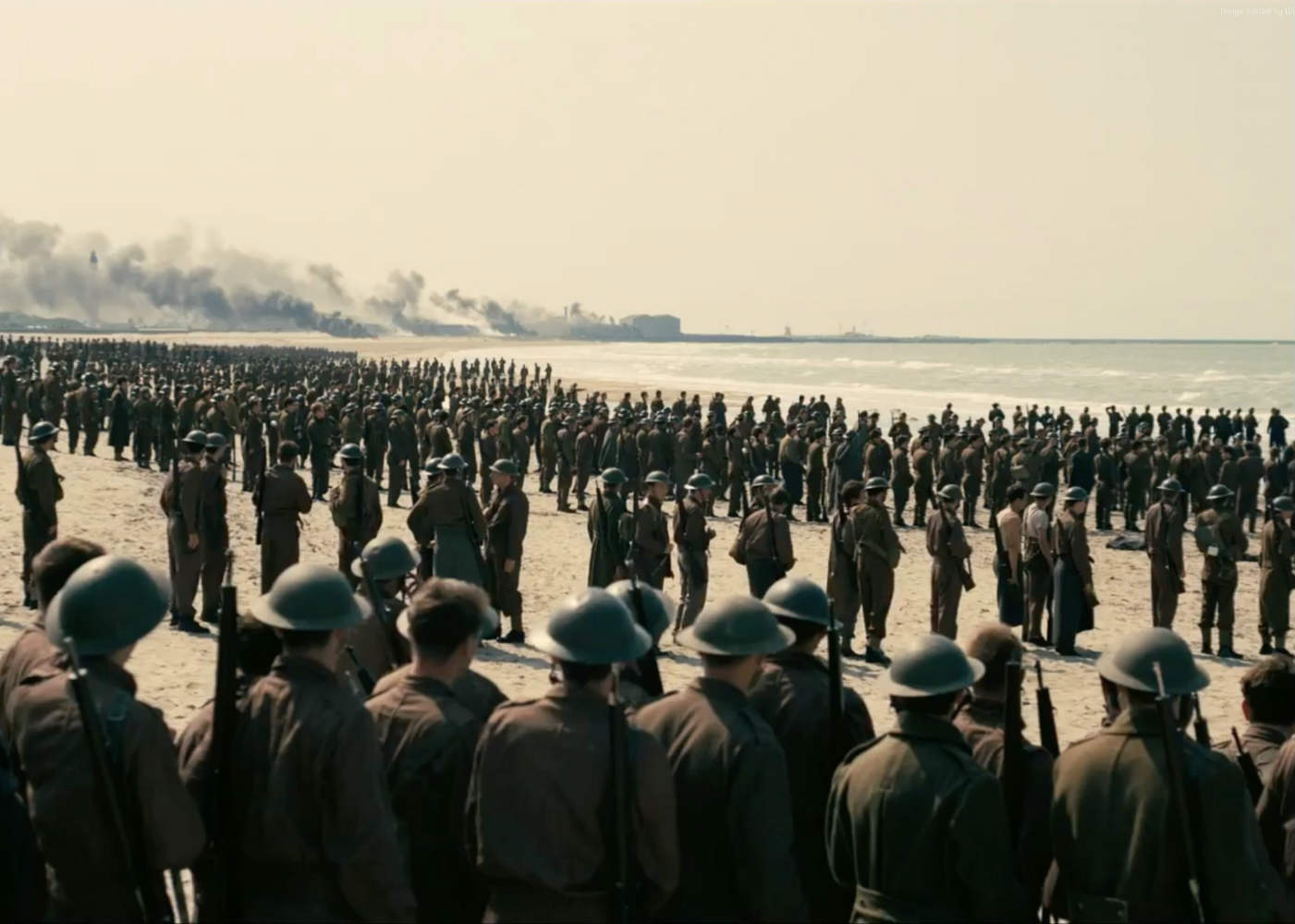 Very few directors can make a movie an event by simply having their name above the title. Outside of built-in franchise audiences, there are hardly any auteurs who can create the palpable sense of excitement that’ll get people queuing around the block to see their films. However, Christopher Nolan is a genre unto himself, and with the release of Dunkirk looming over the horizon, Warner Bros. have given us the first full trailer. You can watch it in full below:

When 400,000 men couldn’t get home, home came for them. #Dunkirk pic.twitter.com/Dylnjx4vz1

Dunkirk is already shaping up to be different to your normal cinematic take on historical warfare, largely due to the news that the screenplay is the directors shortest yet, clocking in at a lean 122 pages, suggesting it will be light on dialogue, but heavy on mood and action. In fact, Nolan has confirmed as much, saying the movie will feature “little dialogue”.

The last time a war movie took that approach, Terence Malick created the masterpiece that was The Thin Red Line. There’s no way that Dunkirk will be as contemplative and indulgent as that opus, but the most successful war movies take time out to allow quiet moments with the soldiers, and whilst this will contain the wow factor of the practical effects, it could also be the moment that Nolan answers those critics who believe he cannot get a grasp on the personal elements.

The film depicts Operation Dynamo, the daring evacuation of 400,000 Allied troops from the beaches and harbor of Dunkirk, France, after they were surrounded by Nazi soldiers during the Second World War.

In May 1940, Germany advanced into France, trapping Allied troops on the beaches of Dunkirk. Under air and ground cover from British and French forces, troops were slowly and methodically evacuated from the beach using every serviceable naval and civilian vessel that could be found. At the end of this heroic mission, 330,000 French, British, Belgian and Dutch soldiers were safely evacuated.