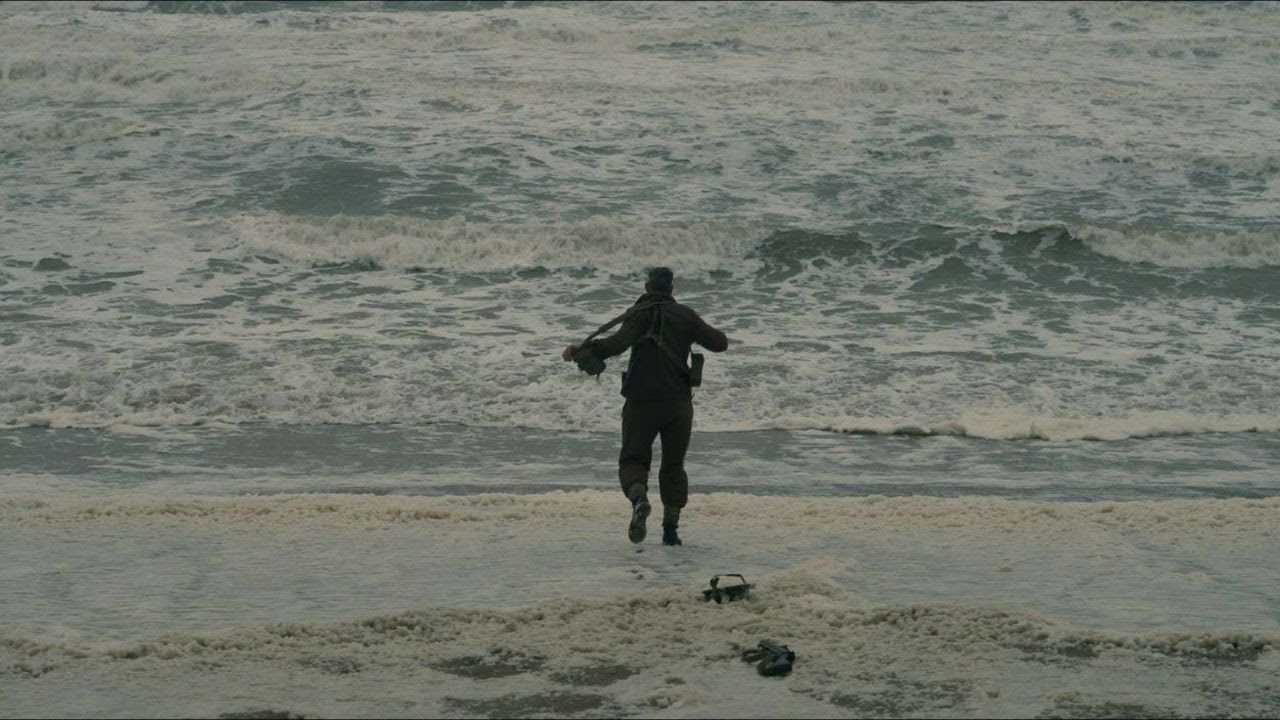 There’s no better home for a Christopher Nolan film than an IMAX screen. While many still cherish Memento and The Prestige, there’s no doubt that the big budget blockbusters are what he’s now best known for. At their best, his wildly successful Dark Knight Trilogy and original efforts like Inception do offer clever and thought-provoking narratives, with interesting characters and more complex themes than you might expect. However, for most of us the most impressive and memorable elements of Nolan’s films over the past decade have been the bombastic action sequences. They’re so often packed full of an excitement and tension that few others can match, but what really sets them apart is an astonishing sense of scale. This year sees the release of his latest venture, Dunkirk, and it could well top the lot in this regard.

Lucky Star Wars fans who swung by their nearest IMAX to catch Rogue One may well have also been treated to around five minutes of footage from the upcoming military drama (if you haven’t caught it yet, it’s still out and dominating the box office). As fantastic as Rogue One is, it’s use of the enormous screen space actually comes across as somewhat tragic when you’ve just sat through a slice of Dunkirk. Nolan is an excellent artist and there’s no doubt that the IMAX screen is his favourite canvas. The scope of the image is quite extraordinary, and lends even more weight to the action unfolding on screen. The beach lined with soldiers really does feel like it goes on for miles, and the sea looks completely endless. Tom Hardy’s bi-plane is a mere insect in the vast space afforded to Nolan on this kind of screen, especially when it’s being projected in 70mm, which quite literally ensures that the entire wall is filled from corner to corner with his vision of the battle.

Nolan’s take on Gotham City was brought to life so vividly in large part because of the terrific cinematography, and it was equally good in Inception and Interstellar. Hoyt Van Hoytema is the man tasked with framing Dunkirk and it looks absolutely gorgeous. The booming IMAX sound system also does wonders for the action unfolding on screen, and it might actually be the closest you ever come to going deaf. It feels remarkably intense, almost uncomfortably so, and the growing volume of a ticking clock only adds to it. We all know how Dunkirk has to end – and if you don’t there’s a whole page on Wikipedia you can look up – but that doesn’t dampen the tension.

In terms of what actually happens during the preview footage, the aforementioned Hardy is seen flying through the air alongside a fellow British pilot as they bid to out-flank and take down a German plane. The level of tension is testament to the production values. We don’t even know either of the characters’ names and yet it’s hard stop yourself from biting a nail or two as Hardy’s engine begins to fail on him. Elsewhere we see hundreds of ground troops navigating the beaches, with some of them carrying a wounded soldier to safety. There’s a brief glimpse of Harry Styles, but it remains to be seen if his casting is inspired or a cynical publicity stunt. Mark Rylance gets some screen time too as he prepares his boat to help with the evacuation effort. He’ll no doubt bring plenty of gravitas to the film, and it’s certainly a rather different role than the one we last saw him in on the big screen (he was a fantastic BFG).

Dunkirk looks set to be a tense and desperate action spectacle when it arrives in cinemas on July 21, and IMAX is most definitely going to be how you want to experience it. Nolan’s blockbusters have all been praised for being relatively grounded considering the often fantastical nature of their stories, but Dunkirk will represent new ground for the acclaimed director. It was undoubtedly a horrible experience for all involved when it unfolded for real, and Nolan looks very keen indeed to replicate as much of it as possible on the biggest of screens.