With his work on the Dark Knight Trilogy, Memento, Inception and Interstellar, director Christopher Nolan has earned the right to be one of the 21st century’s most prolific filmmakers. However, he’s never attempted to re-create a true story on the big-screen and the subject of his first historical film is the World War 2 evacuation of Dunkirk, France in 1940. Taking place over the course of two weeks, nearly 400,000 British, French and Belgian troops attempted to flee Nazi-Occupied France by the sea, with German soldiers intercepting them. Today, Warner Bros. dropped their first true trailer for Dunkirk and the result is pretty spectacular.

What Christopher Nolan doesn’t get quite enough credit for is his commitment to practicality. When you see thousands of soldiers on the beach in this trailer, you know those men are really there portrayed by extras. When you see the explosions, or the attempted rescues by boat you know those boats will really be there. This could easily be one of the most affecting war movies since Steven Spielberg’s Saving Private Ryan, especially with the movie being presented in IMAX.

Featuring Kenneth Branagh, Tom Hardy, Mark Rylance, Cillian Murphy and Harry Styles, this trailer depicts gruesome moments of violence, dark imagery such as a possible suicide attempt from one solider calmly walking into the water and also moments of heroism as Rylance’s civilian character organises a rescue mission for the stranded soldiers. As part of WB’s marketing effort, along with a conventional poster for the film , they’ve released the chilling pamphlets that are dropped by German soldiers online with their grave-warning to the soldiers in the opening moments of the trailer. Both are pictured below. 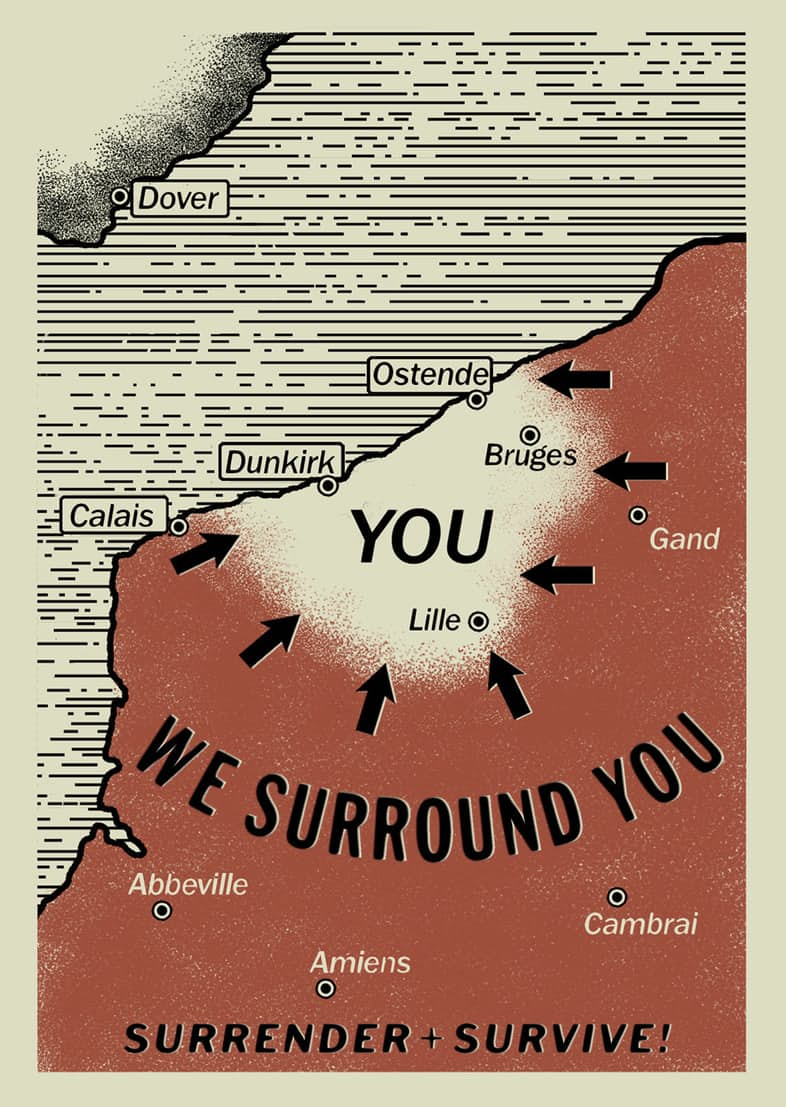 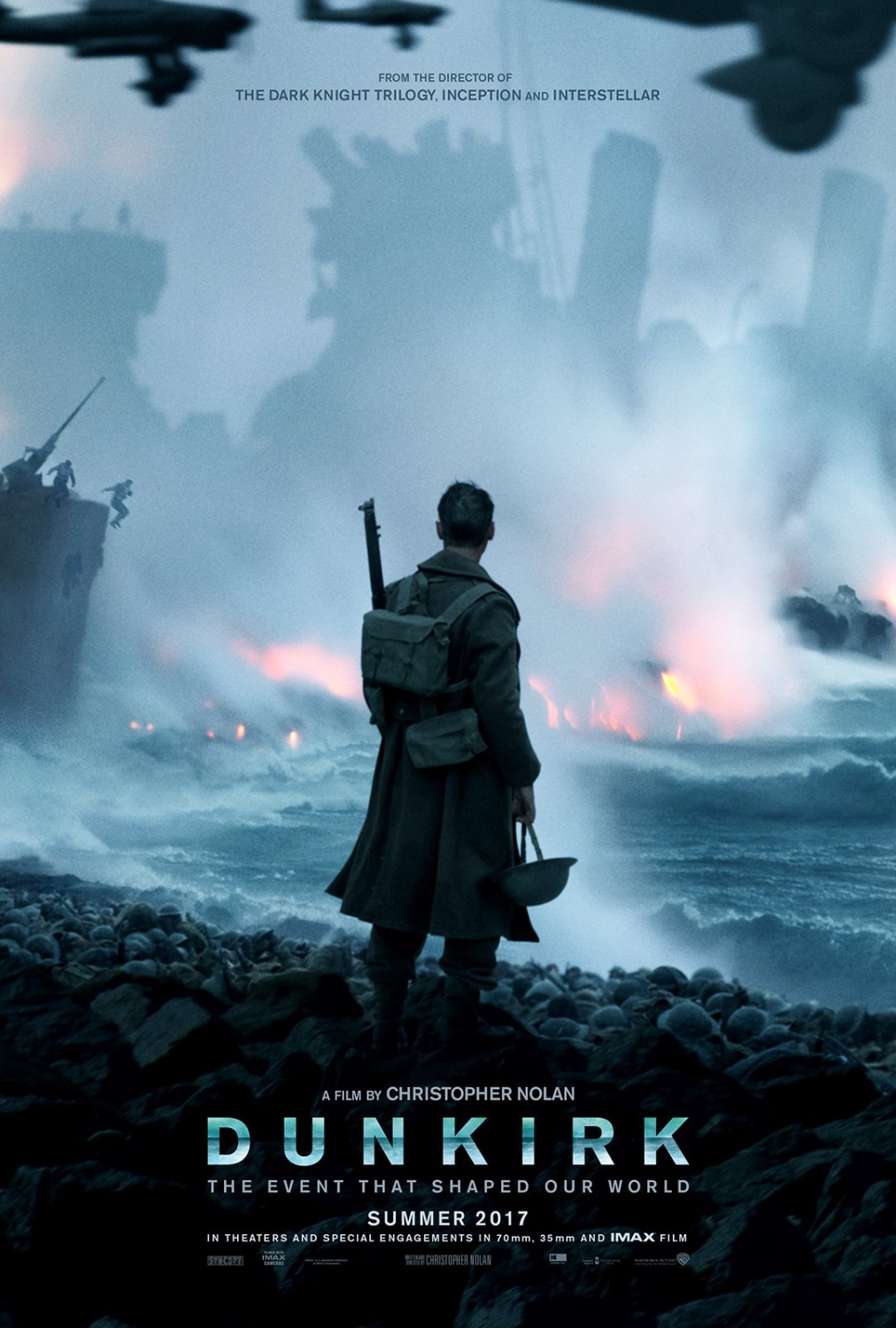 “Dunkirk opens as hundreds of thousands of British and Allied troops are surrounded by enemy forces. Trapped on the beach with their backs to the sea they face an impossible situation as the enemy closes in.”