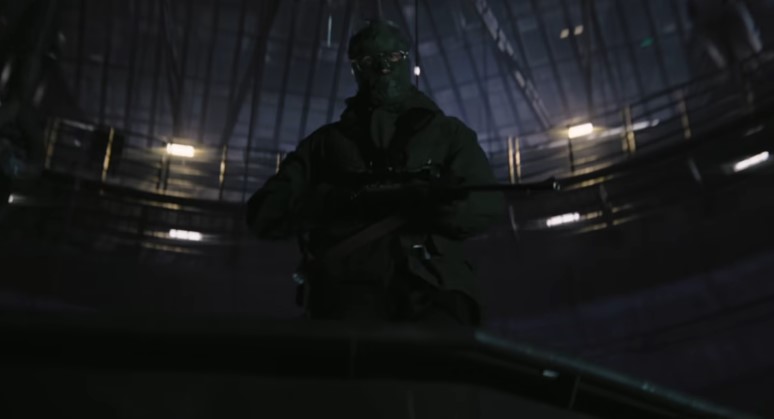 The Batman could have been out buy June, but WB has opted to delay the movie until March of 2022. We have a new trailer hyping up the film, and it gives us a lot more characterization on Catwoman as well as the main villain, Riddler.

Watch the new trailer for The Batman down here:

Though we were expecting Catwoman to be an adversary for the majority of the movie, it looks like she’ll be teaming up with the Dark Knight early. It seems that the film will also be leaning in on the dramatic tension between the two characters as early as this first movie.

As for the Riddler, we don’t know what he has against the entire city, but the trailer does reveal that he knows the identity of the Batman. This is also something I never thought I’d miss onscreen; but it’s fun to see the Riddler’s henchmen in Riddler garb, probably to make it easier for the Riddler to hide himself among them. We don’t know what else he has planned up his sleeve, but it looks like the fallout is going to be catastrophic unless the Batman stops him.

And while Alfred has mostly been comic relief in the latest Batman movies, it looks like the film is going to have him hiding a big secret from Bruce. I’m not expecting things to get too shaken up, but I am open to Reeves doing a completely new take on the Caped Crusader with this grungy, dark movie.