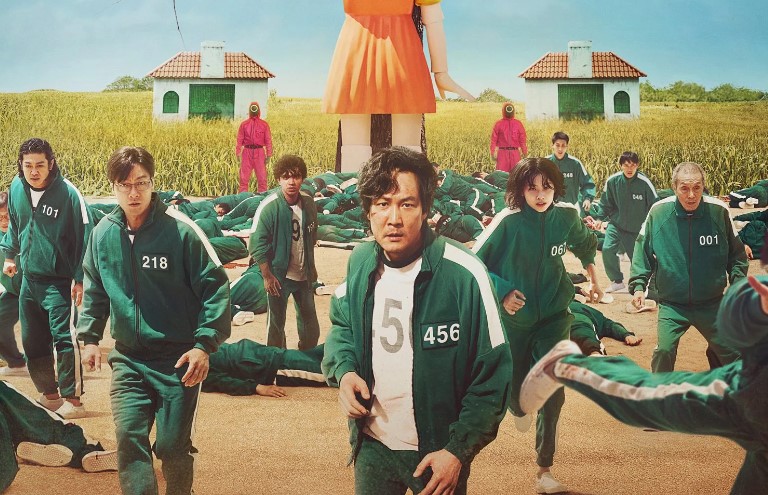 While fans thought that the first season of Squid Game was pretty self-contained, the finale was pretty much open-ended, and director Hwang Dong Hyuk has teased there will be more of the show down the line. How much more of the show? Apparently two more seasons.

During an interview with KBS (via Soompi), Hwang Dong Hyuk revealed, “I’m currently in the midst of discussions with Netflix about Season 2 and Season 3 [of ‘Squid Game’].” It’s still unclear if the series has been greenlit, but he does say that the discussions are nearing an end. With Squid Game coming out as one of the most popular shows on Netflix in 2021, you can bet that a second season is going to happen regardless of the quality of story they have on their hands.

As for the plot, Hwang Dong Hyuk says that it will follow the story of Gi Hun (Lee Jung Jae) as he tries to unravel the mysteries of the organization. He says:

Though Battle Royale movies are kind of played out (Hunger Games, the original Battle Royale), Squid Game has managed to captivate an audience with its striking visuals and easy-to-follow plot. Not to mention a great cast of characters that are great to watch clash with each other.

No release has been announced for a second season, but you can catch Squid Game now on Netflix.