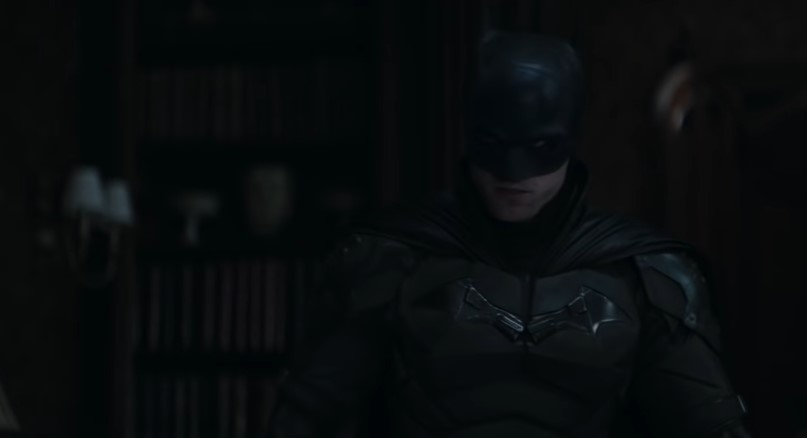 The movie may have been delayed to October of next year, but we still got our first teaser for Matt Reeves’ The Batman at DC FanDome. While the trailer itself was amazing, Reeves talks a bit about Robert Pattinson’s Batman and how he’s different from the previous versions of the character.

Talking during his panel, Reeves explains that Battinson has been at work for two years, and the legend of Batman is still growing. Reeves says, “He’s not yet the vision of the character that he becomes where he becomes a symbol of Hope for the city. He’s earlier in the trajectory, and so they’re afraid of him, frankly… The public is afraid of him, and that’s one of the things that he’ll confront in the course of the story.”

If anything, I guess the take is a lot closer to Nolan’s version of Batman, but even then I guess Christian Bale’s Bat got the support of the police really quick. Battinson has been at work for a year and a half, and he’s still a myth and people are still afraid of him.

It’s a very interesting take on the character, and I’m excited to see where this goes. If you haven’t been doing your research, this Batman clearly has his own timeline and will be different from the rest of the DCEU. With Flash said to be introducing a multi-verse, the door is still pretty wide open for Ben Affleck to make more appearances as the Caped Crusader—especially now that WB has made some huge changes behind the scenes.