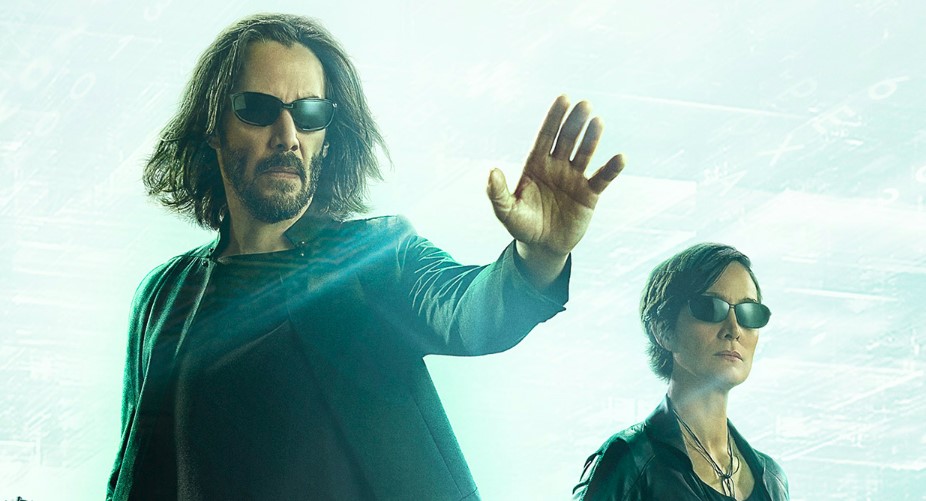 Lana Wachowski had decided to bring audiences back to the world of The Matrix with Resurrections, and whether you love or hate the film, it definitely concluded with an open end, and we got teasers for a follow-up. The question is, when will it come out?

Talking to Empire, Keanu Reeves and Carrie-Anne Moss are asked about the status of the sequel, to which they confirm that there doesn’t seem to be any immediate plans. They said:

Keanu: …  I don’t believe so. If I had to cast a ballot- No, not a ballot, a vote. I would say that Lana would not do another Matrix.

Carrie-Anne: We thought that about this one too.

Carrie-Anne Moss: I love it.

Though the original Matrix sequels were critically panned, there’s no doubt that they definitely ended with a large scale. While the same kind of action isn’t in Resurrections, the concepts and themes are definitely very on-brand with the franchise.

As for the divisive reaction, it’s pretty much like what happened with Star Wars. By now, it looks like two sides of the fandom are apparent, the ones that like the intellectual/literary potential of The Matrix, and the one that enjoys the action and spectacle. In trying to elevate the status of Resurrections conceptually, Wachowski ended up pissing off one side of the fandom that doesn’t see what she was going for.

Then again, maybe I’m giving Resurrections too much credit. It isn’t a perfect film, but I thought the approach was pretty interesting.

For now, you can catch The Matrix Resurrections in theaters and on HBO Max.