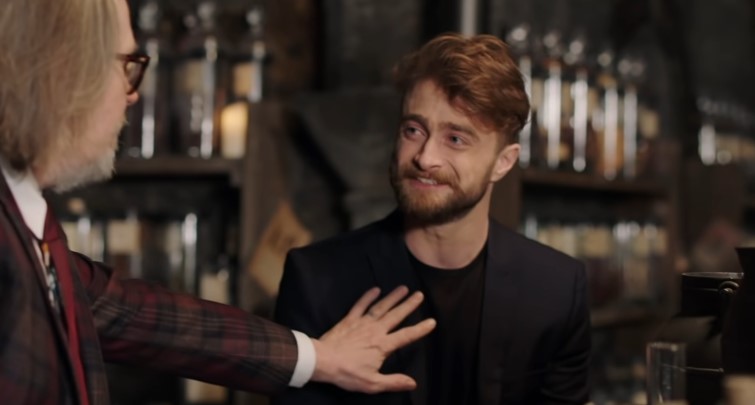 This coming New Year’s Day will see HBO Max celebrating 20 years of Harry Potter films, and the network has managed to bring back a lot of the major cast members—including some beloved side characters. Just in, we have a full trailer for the event, and it features all the familiar faces from J.K. Rowling’s Wizarding World.

Check out the full Harry Potter 20th anniversary down here:

While I was initially expecting returning actors to just be on a screen in the comfort of their homes, the reunion was able to bring everyone back together in person. Of course, there were some actors that weren’t able to make their return, but who knew that Ralph Fiennes, Gary Oldman, or Helena Bonham Carter would be open to coming back for a franchise that’s essentially the Millenials’ Hunger Games.

Besides the returning actors, the reunion is also bringing back directors Chris Colombus, Alfonso Cuaron, Mike Newell, and David Yates. Hopefully there are some other surprises in store; personally, I think some kind of teaser for Fantastic Beasts: The Secrets of Dumbledore could be dropped at the same time, maybe even an appearance from an FB actor like Jude Law or Eddie Redmayne.

Though Fantastic Beasts wasn’t able to gather the same amount of excitement as the Potter movies, the original films are still solid; and it will be a few decades before WB decides to pull a Force Awakens and have actors like Radcliffe and Watson hand over the baton to a new generation of wizards (and hopefully, Cursed Child will be de-canonized fan fiction).