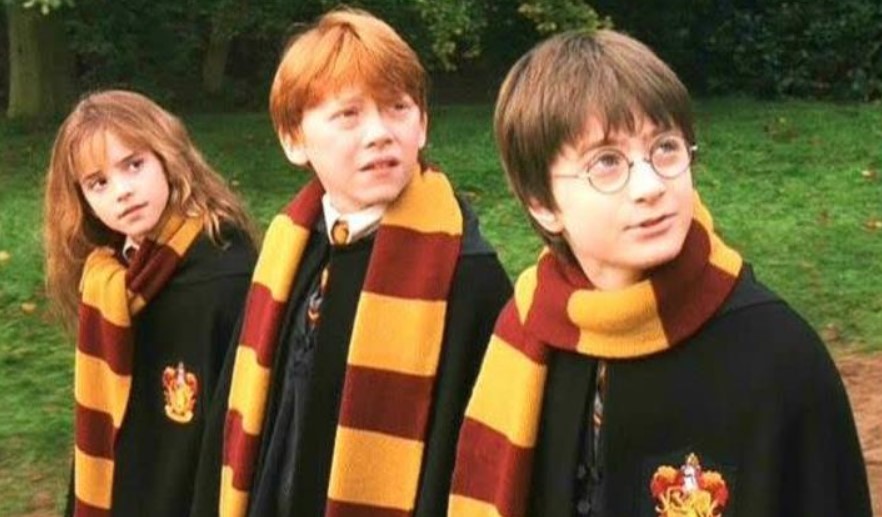 It’s been 20 years since the release of Harry Potter and the Sorcerer’s Stone, and HBO Max is set to make a huge reunion with the cast of the Potter films. While it’s been teased that every other side actor will be making an appearance, we have our first image of the main trio—Daniel Radcliffe, Rupert Grint, and Emma Watson.

Besides the main trio, the special is also set to have appearances from actors like Helena Bonham Carter, Robbie Coltrane, Ralph Fiennes, and Gary Oldman. Even actors who played Harry’s fellow students like Tom Felton, Kames and Oliver Phelps, Bonnie Wright, and Matthew Lewis will be making an appearance.

Though the Fantastic Beasts films haven’t managed to capture the same kind of magic that the Potter movies did, they original story is still one to be admired by several generations to come—regardless of what people think of author J.K. Rowling.

Daniel Radcliffe, Rupert Grint and Emma Watson join other esteemed cast members across all eight Harry Potter films as they travel back to Hogwarts for the first time to celebrate the anniversary of the franchise’s first film, Harry Potter and the Sorcerer’s Stone, which premiered 20 years ago this year. The retrospective special Harry Potter 20th Anniversary: Return to Hogwarts will tell an enchanting making-of story through all-new in-depth interviews and cast conversations, inviting fans on a magical first-person journey through one of the most beloved film franchises of all time.