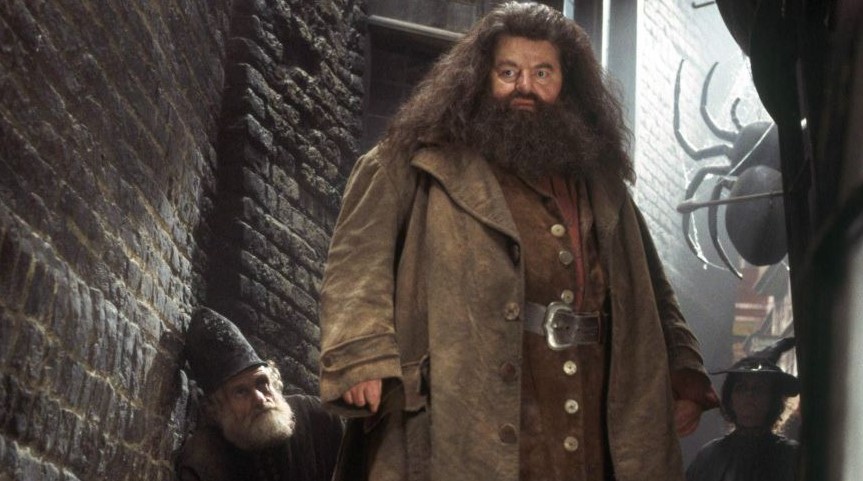 Harry Potter J.K. Rowling is experiencing the full might of Cancel Culture and has found herself in the spotlight once again thanks to having a transsexual serial killer in her latest book, Troubled Blood. While Potter actors like Emma Watson and Daniel Radcliffe have come to denounce Rowling online, Hagrid actor Robbie Coltrane has come out showing his support to Rowling.

“I don’t think what she said was offensive really. I don’t know why but there’s a whole Twitter generation of people who hang around waiting to be offended.” Coltrane also adds, “They wouldn’t have won the war, would they? That’s me talking like a grumpy old man, but you just think, ‘Oh, get over yourself. Wise up, stand up straight and carry on.’”

While I can imagine a lot of people are ready to cancel Hagrid, I think it’s worth noting that Coltrane doesn’t seem to be taking a solid stance on the issue. He does say, “I don’t want to get involved in all of that because of all the hate mail and all that s***, which I don’t need at my time of life”.

Personally, I think this whole issue with Rowling is not just a simple case of “Rowling is a TERF and she should be cancelled.” While Transphobia is at the very core of Rowling’s sentiments, the very aggressive reaction to her stance and hate speech targeted toward her don’t seem to help Rowling realize the angle that people want her to see. In any case, Rowling probably feels like a martyr, standing up to all these “bullies” who want to cancel her and want to end her career.

If anything, I think the best solution is really to just stop with the aggressive hate mail and either ignore Rowling or reply to her in a more civil tone. In Rowling’s eyes, she has been nothing but polite and articulate with her statements, but the other side doesn’t seem to be extending that same courtesy.

It’s kind of the same issue with Mandalorian star Gina Carano if you look at it.