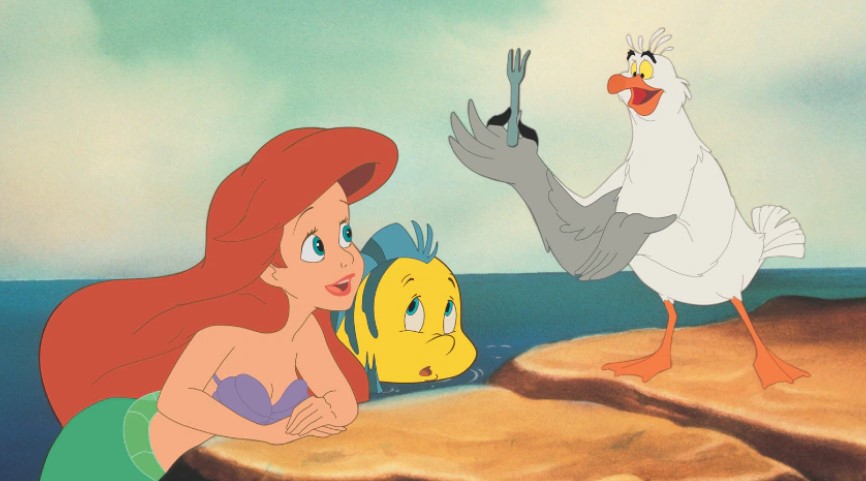 After the success of Cruella, Disney is going back to formula with a straight-up adaptation of a 90s classic. We had barely gotten some set photos of The Little Mermaid online, and news has come out that the film has finally wrapped.

As per The DisInsider, The Little Mermaid has finished principal photography after starting at the beginning of the year. Originally, the project was supposed to start rolling cameras back in March 2020, but after a worldwide pandemic, the production –like many others—was forced to be delayed.

With production finally over, the movie can now move into the post-production phase which will be months of extensive VFX work. The goal is said to have the new Little Mermaid movie release in theaters by 2022. Hopefully by then we can have some fully-functioning theaters. We don’t have any idea if Disney will keep to the same-day-streaming release model.

Though financial successes, each Disney live-action release has been a critical bomb. We don’t know what director Rob Marshall (Mary Poppins Returns) has in store for the story of Ariel, but hopefully he manages to break the cycle when it comes to poorly adapted Disney Renaissance films. Let’s also hope that Lin-Manuel Miranda’s new songs in The Little Mermaid will blend perfectly with Alan Menken’s beloved music from the original.

No release date has been set for The Little Mermaid, but the movie is expected to hit theater sometime in 2022.