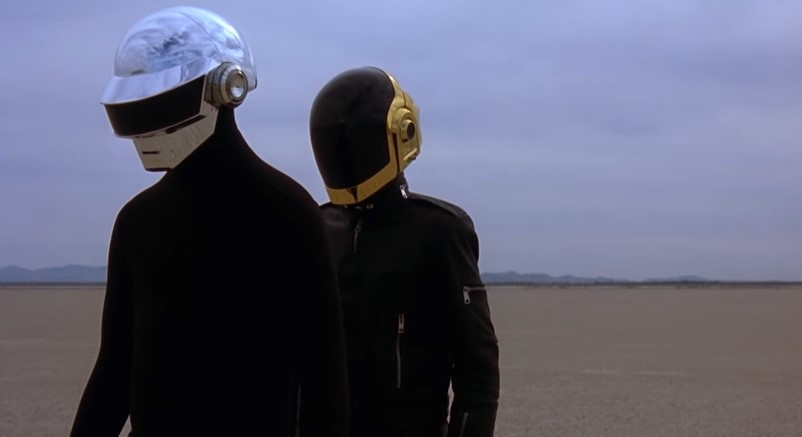 French EDM duo Guy-Manuel de Homem-Christo and Thomas Bangalter had forever changed the music scene with their work as Daft Punk, but 28 years after they formed, they have announced that the duo is finally splitting up after all these years. With the two being so influential with their work, the internet has come out to express the loss of these ‘French robots’.

Twitter is being flooded with posts showing their love for Daft Punk:

RIP to daft punk. You taught me it was okay to be two French robots.

Thank you for sharing with us humans. We’ll miss you. pic.twitter.com/um96rko3Tg

We don’t really have a reason as to why Daft Punk disbanded, but I guess their farewell video can give some context as to why. By the looks of it, it seems that Bangalter was the first to call it quits, but then again, that’s just me reading into the Epilogue video that they posted:

This was surely a big bummer to fans, as we had recently gotten news that TRON 3 was finally pushing forward with Disney wanting to get Daft Punk to return and make the soundtrack. After their success with TRON: Legacy, it would have been fantastic to see the two work on some more films—especially since their work on TRON got them nominated for a Grammy.

Hopefully the two can find a way to reunite at some point with the future, but as far as the pandemic is going, reconnection is proving difficult for a lot of people. One thing for sure is, Daft Punk was well-loved by a lot of fans, and they are sure sad to see the duo calling it quits.