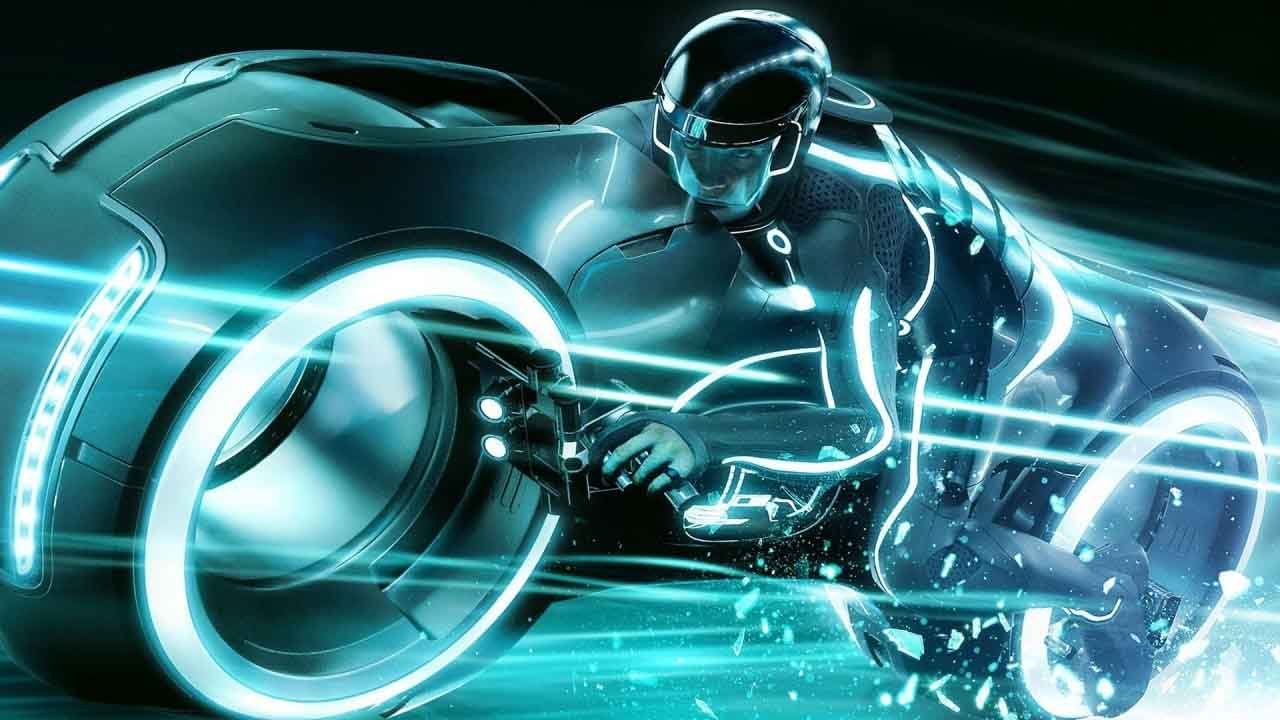 [UPDATE: The DisInsider confirms that the title of the film is TRON: Ares]

While TRON: Legacy wasn’t the perfect film, the movie was still a success in the box office and fans have been waiting for years for a follow-up. News came out last July that Disney wanted to push forward with TRON 3 starring Jared Leto, and it looks like that project has found a director.

According to Deadline, Garth Davis (Lion, Mary Magdalene) has been tapped to direct the third TRON movie. We don’t have any details on what the sequel will be like, but if the original plan for TRON: Ascension were to be followed, we would have a storyline which has the realm of Grid leaking into the ‘real world’. We don’t have any news on who Leto is playing, but it’s likely he could be the lead. If anything, I’ve gotten too used to him playing villains or antiheroes.

With TRON being a tentpole property for Disney, a lot of people are concerned about Davis taking over, what with only two movies under his credit and both of them being relatively small-budgets. If anything, the site reports that Davis was apparently very passionate about taking over TRON 3 and it was his aggressive pitch that eventually won over the heads at Disney.

Also there hasn’t been any mention of where the movie will be released. While Disney+ seems like a safe choice, it’s very likely that Disney will want to make bank at the box office.

Personally, I liked the TRON reboot/sequel and I was kind of disappointed that a follow-up didn’t come soon enough. I’ll admit, the story gets pretty weak and confusing by the end, but the world is still fascinating and the visuals are one of a kind. Also, I know the movie gets flak for CGI Jeff Bridges, but you have to cut the Digital Domain some slack—they’re trying to create photo real people out of nothing. Thanos probably wouldn’t look as amazing if it weren’t for the guys at TRON trying to push the boundaries of CG.

No release date has been set for TRON 3, but hopefully we get a slate sometime before the year ends.