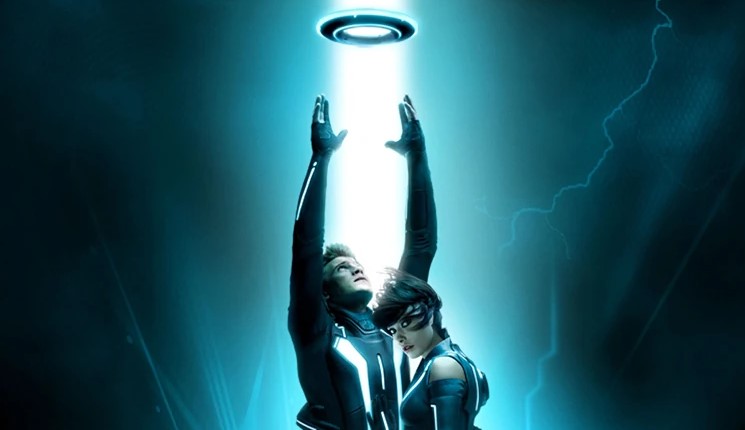 Though TRON: Legacy may not be a perfect film, a lot of people agree that the soundtrack from Daft Punk is probably one of the best things about the movie. With a third TRON movie set to come out with Jared Leto onboard, Daft Punk has decided to release a ‘Complete Edition’ of the TRON soundtrack just in time for Christmas.

According to Polygon, this ‘Complete Edition’ of the TRON soundtrack will have the full original score plus five additional tracks. The release was said to be done to celebrate the 10-year anniversary of TRON: Legacy, and though the other tracks had been available in other forms, this will be the first time that all of them will be gathers in ‘the same place.’

Like I said, TRON: Legacy was poorly received when it came out initially, but the soundtrack from Daft Punk had always been one of the highlights of the film, even earning a Grammy nomination. Admittedly, a lot of people are starting to look back at TRON fondly, and though the CG-Jeff Bridges is still uncanny, the rest of the film still looks fantastic, and the world of the Grid is always something that fans thought was worth exploring.

For now, fans are hoping that Daft Punk would come back for the third TRON film, and word has it that Disney also wants the duo to come back and provide the score. Until we get some official updates, all we can really do is guess. In the meantime, you can check out the soundtrack of TRON: Legacy on Spotify and Apple Music. You can also watch the film now on Disney+.