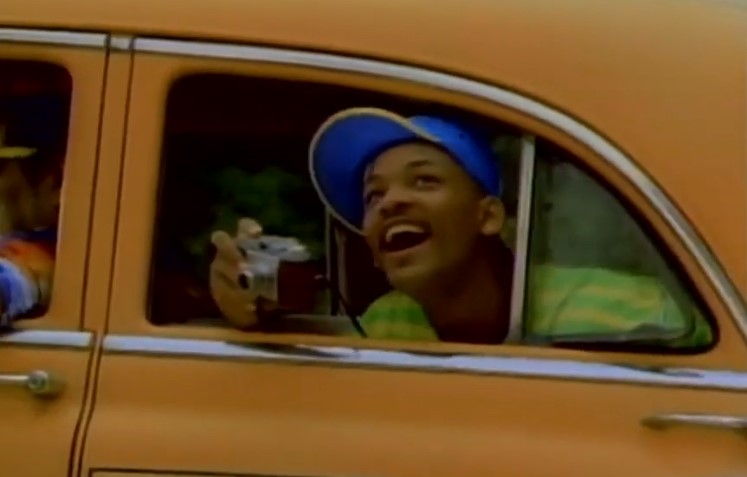 Back in 2019, director Morgan Cooper had released a mock trailer for a dramatic reboot of the Fresh Prince of Bel-Air, and the concept was apparently picked up by Peacock to be a full-on show. Now word has it that the show has found someone to play the lead role of Will Smith.

As per Variety, the lead role of Will has been given to newcomer Jabari Banks; which is a fun coincidence since in the show, it’s the ‘Banks’ family that ‘Will Smith’ moves in with. Original trailer writer/director Cooper is also attached to Bel-Air as co-writer, director, and executive producer.

Jabari Banks, who currently lives in West Philadelphia, was told by Will Smith himself that he had landed the lead role in the drama reboot of "The Fresh Prince of Bel-Air." https://t.co/M9pE5gYWIj pic.twitter.com/FoRFBKtlMj

Just in case you haven’t seen Coope’s trailer for Bel-Air, you can watch it here:

Though The Fresh Prince of Bel-Air was one of the defining sitcoms of the 90s, the premise of a young man from the streets suddenly whisked away to the mansion of his wealthy relatives is fantastic ground for a modern-day drama.

Bel-Air was given a two-season order in September of last year and should be an interesting take on the original material. Smith himself is attached as an executive producer along with Quincy Jones; original show creators Andy and Susan Borowitz are also attached. Though the series is expected to be a drama, I’m hoping that there’s still some room for levity. I mean, this is an adaptation of a sitcom after all.

No release date has been set for Bel-Air, but you can catch the show when it comes out on Peacock (hopefully by 2023).