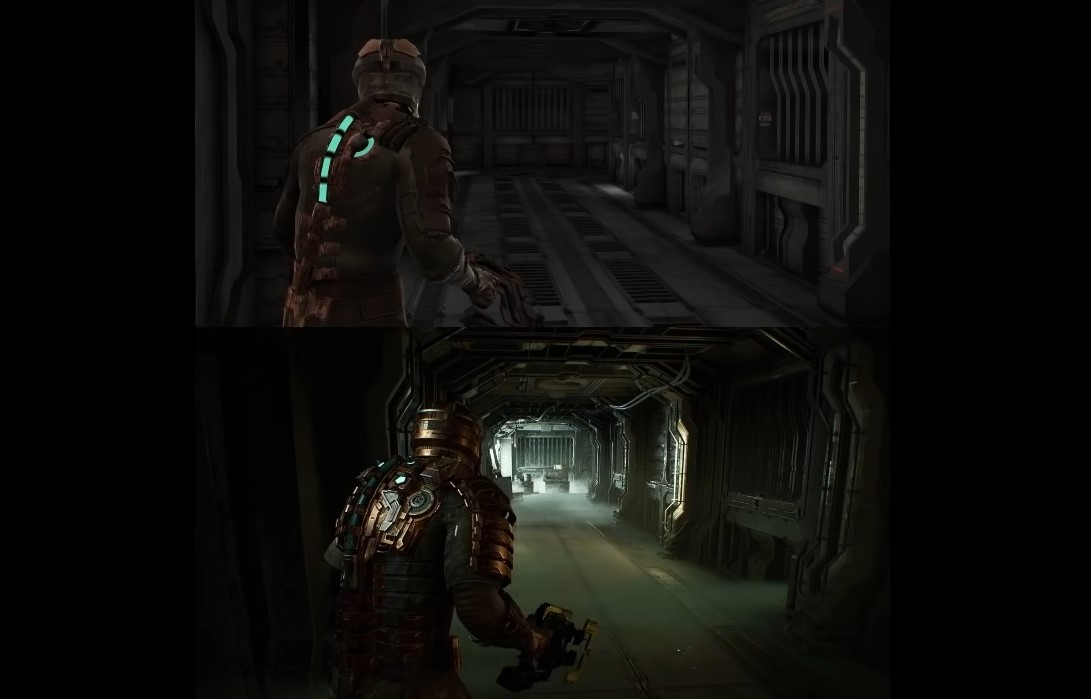 It’s been more than a decade since the release of the original Dead Space, and though the game is considered to be a touchstone when it comes to the survival-horror genre, EA Motive had announced back in July that they would be working on a full remake. Motive actually held a livestream giving us a look at the improvements of the game, and boy have they updated the overall atmosphere of the USG Ishimura.

Watch the video featuring the development of the game down here:

Motive Studio invites you to have a very early look at the development of the Dead Space remake in this early development prototype livestream, featuring developers Philippe Ducharme and Roman Campos-Oriola as well as community content creators Kahlief Adams and Jackie Butler.

Despite the extensive rework, the game still took some elements from the original Dead Space like the layout of the ship. What they have added is some modern aesthetic touches like fog and reflective surfaces, and you can already feel just how different the remake is from the original—they even have a new suit for protagonist Isaac Clarke.

The sci-fi survival horror classic Dead Space returns, completely rebuilt from the ground up by Motive Studios to offer a deeper and more immersive experience. Harnessing the power of the Frostbite game engine and next generation consoles, this remake brings jaw-dropping visual fidelity and improvements to gameplay while staying true to the original.

No release date has been set for the Dead Space remake yet, but it is expected to make optimal use of the capabilities of new-gen consoles like the PS5 and Xbox Series X|S.