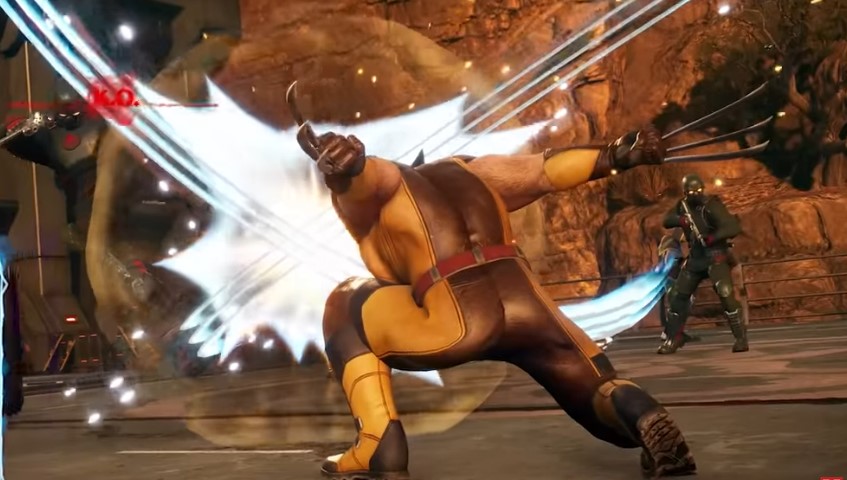 Last month saw the official reveal for Firaxis Games’ Midnight Suns, and though they touted the title as a tactical strategy game, we didn’t get to see any of that in the trailer. What’s great is, we now have a new gameplay trailer that gives us a proper look at the characters and their powers, and how Midnight Suns works.

Check it out the gameplay video down here:

I have to admit, for a tactical game, Midnight Suns does have some very upbeat previews. With Avengers and the upcoming Guardians of the Galaxy looking to be AAA action/adventure titles, maybe this change in genre is just what the franchise needs.

One new character created specifically for the game is Hunter, who’ll be completely customizable from appearance to powers. They’re essentially the gamer’s avatar as they fight alongside more established heroes in the game.

When Hell awakens, only they can stop it. Rise up and join a darker order of heroes to defeat Lilith before the Darkhold is complete in this tactical RPG set in the darker side of the Marvel Universe.

Marvel’s Midnight Suns is set for a release on March 2022 and will be available for PS4|PS5, Xbox Series X|S, Xbox One, PC, and Nintendo Switch.