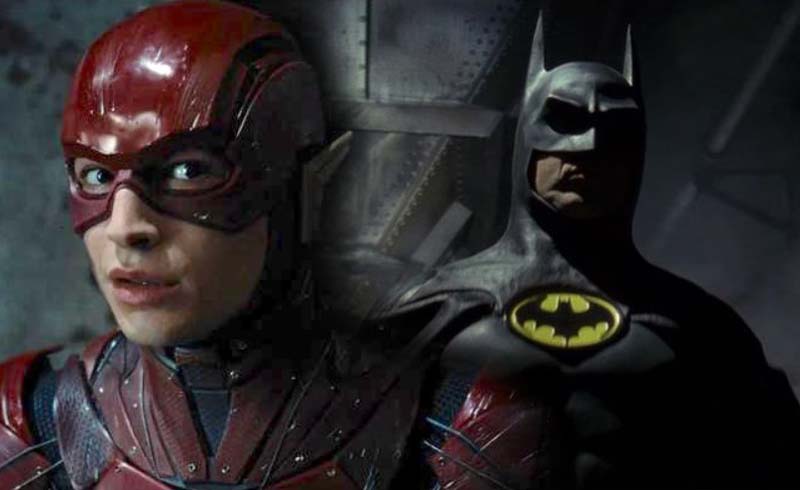 Fans have been waiting for a while to get a look at Michael Keaton in the upcoming Flash movie, but with the film being delayed, we might have to wait a little longer. What’s interesting is, a look at Keaton’s new Batman look may have leaked online.

BREAKING: The first image of @MichaelKeaton as BATMAN from The Flash. pic.twitter.com/k703XOjBFK

While there are still some doubts about the legitimacy of the photo, it does look pretty real. It may not be exactly like the suit we got in ’89, but it does feel like a natural upgrade from the foam abs to the utility belt. Even the boots and gauntlets have been given some more texture.

We don’t know exactly how Keaton weighs in on the story, but some are suspecting that Barry Allen will find himself in another timeline where Keaton is the existing Batman. We also know that Ben Affleck will be playing his version of the Caped Crusader one last time in The Flash, and there is also a rumor going around that the movie will end with Keaton as the main Batman of the DCEU timeline.

Of course, until the film releases, all we can really do is wait and see. With the Flash being pushed back so many times, fans are hoping that it will finally make its June 2023 release date rather than be delayed again. For a move about the Fastest Man Alive, The Flash sure has been taking its time to release, what with multiple director changes and the future of Ezra Miller’s DC career in limbo.