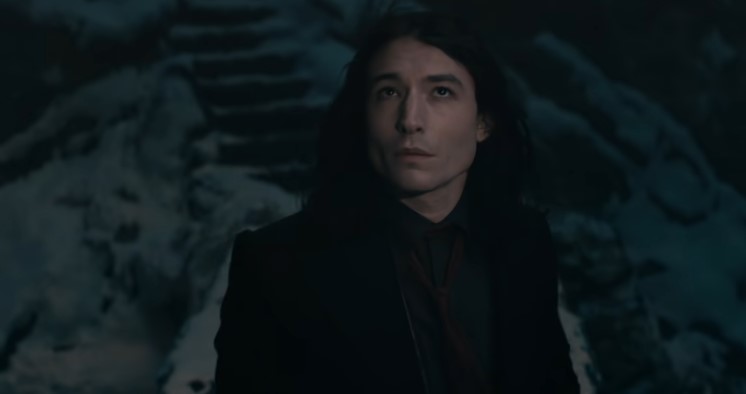 Ezra Miller is no stranger to controversy online, but this new video that he posted on IG has fans questioning just what happened to the Flash actor that led him to threaten the Ku Klux Klan.

While Miller doesn’t say exactly what happened, but does specifically call out “the Beulaville chapter of the North Carolina Ku Klux Klan,” and he threatens that if they don’t kill themselves, ‘we’ll do it for you.’

Even the caption on the post wants his followers to share the video and to ‘take this seriously.’

Like I said, it’s unclear what happened that would lead Miller to post a threat online, and fans are just posting about their confusion online, waiting for what will happen next:

Ezra Miller telling the KKK to kill themselves is quite possibly the funniest and most gangster shit I've seen in a minute https://t.co/g7BKs0F7qT

While there are plenty of reasons to be angry at the Klan, I’m guessing that this comes from a personal place for Miller seeing as he identifies as Jewish. I’m just hoping that this doesn’t lead to any kind of violent riot, but like I said, we’ll just have to wait and see what happens.

Professor Albus Dumbledore knows the powerful, dark wizard Gellert Grindelwald is moving to seize control of the wizarding world. Unable to stop him alone, he entrusts magizoologist Newt Scamander to lead an intrepid team of wizards and witches. They soon encounter an array of old and new beasts as they clash with Grindelwald’s growing legion of followers.

For now, Miller is set to appear in Fantastic Beasts: The Secrets of Dumbledore which hits theaters on April 15. The Flash comes out on Nov. 4.