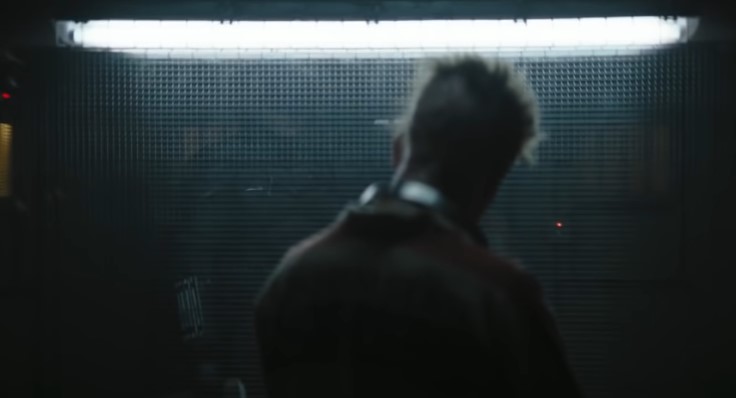 It looks like DC stars have been making all the headlines recently. After Will Smith’s Oscars slap and Ezra Miller’s arrest, it looks like it’s Barry Keoghan’s turn to have a run-in with the police.

As per the Independent, Keoghan was arrested last week for public intoxication. The site writes:

“Gardaí [the Irish police force] were called to the apartments after getting reports of a man on a balcony in an intoxicated state… When they arrived he wasn’t threatening in any way but was arrested and brought to the garda station, where he was dealt with before being released. The matter is finalised and nothing more will come of it.”

Before anyone could wonder about his future in the Batman sequel, it has been said that Keoghan was ‘released without charge’ but he was also issued with an FCN (or Fixed Charge Notice).

Though Keoghan only had a short appearance as the Joker in The Batman, a lot of fans went crazy after WB officially released his deleted scene from the film in which Robert Pattinson’s Batman asks his help to get a psych profile on the Riddler a la Silence of the Lambs.

While there have been several iterations of the Joker character, director Matt Reeves says he wants this take to have a physical deformation that leaves him with a permanent smile. As you can see, it’s pretty far from Jared Leto’s slick gangster look or Joaquin Phoenix’s sad clown. Should Reeves get the chance, it would be great to see this version of the Joker fully formed and ready for another round with Battinson.

For now, fans are awaiting the release of The Batman on HBO Max this April 18.