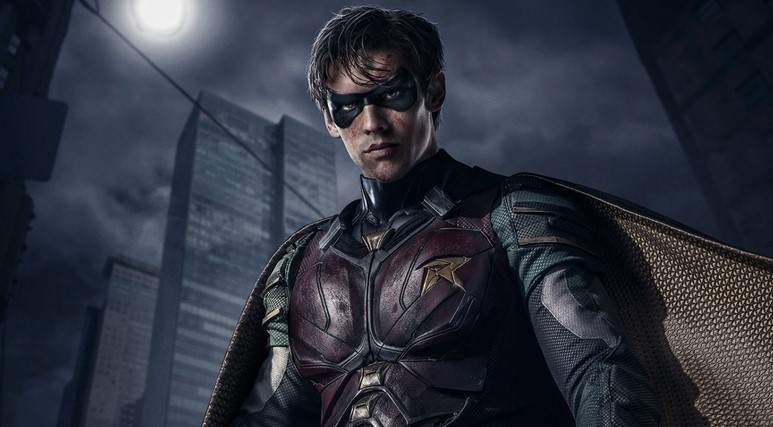 The DCEU may be taking things slow when it comes to their theatrical releases, but The CW has just ordered another DC property to develop a pilot.

According to Entertainment Weekly, a pilot has been ordered for a series called Gotham Knights. The series isn’t actually based on the upcoming game by WB Montreal, and will tell its own story. This is the synopsis as per EW:

In the wake of Bruce Wayne’s murder, his rebellious adopted son forges an unlikely alliance with the children of Batman’s enemies when they are all framed for killing the Caped Crusader. And as the city’s most wanted criminals, this renegade band of misfits must fight to clear their names. But in a Gotham with no Dark Knight to protect it, the city descends into the most dangerous it’s ever been. However, hope comes from the most unexpected of places as this team of mismatched fugitives will become its next generation of saviors known as the Gotham Knights.

While the Gotham Knights game is a team that includes Batgirl, Nightwing, Robin, and the Red Hood, it looks like the CW version of GK will be following a completely different team comprised of the children of Batman’s villains. We should probably expect to meet a bunch of other Gotham regulars here and there, but we shouldn’t expect them to hang around for too much.

It’s definitely a new spin, and allows for the show to make new characters with these kids connected to Gotham villains. Granted The CW has a very specific tone when it comes to their DCEU shows, we should expect Gotham Knights to be more or less the same—with a crossover event coming sometime in the future; depending on how well it’s received.

No release date has been set for Gotham Knights.