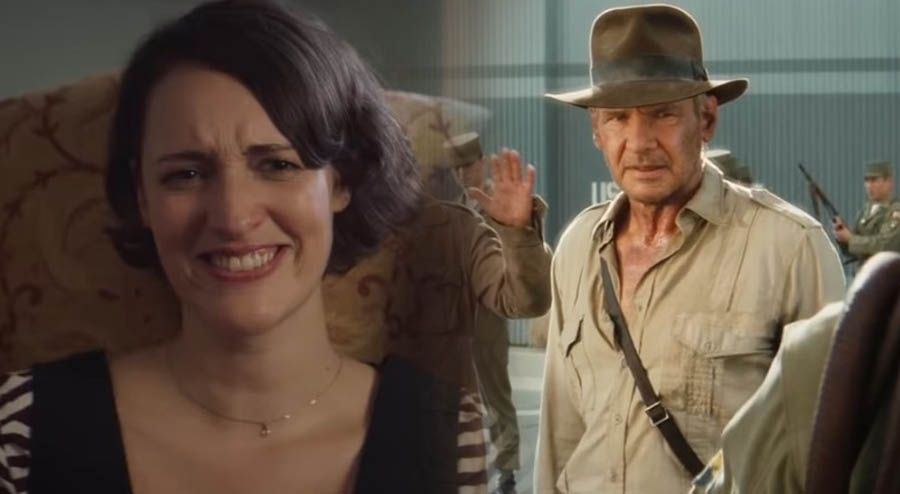 Fleabag’s Phoebe Waller-Bridge had acted alongside Alden Ehrenreich in Solo: A Star Wars Story, and now it looks like she’s going to be working with Lucasfilm again to act alongside the original Han Solo.

As per Deadline, Waller-Bridge has been cast in the next Indiana Jones film that will be directed by James Mangold. She will also be starring alongside Harrison Ford, who at the age of 78, is still set to come back as the world’s most interesting archeologist.

No details have been revealed about Waller-Bridge’s character, but hopefully this time we’ll actually get to see her face, as compared to Solo where she was covered in a mo-cap suit, playing the sassy droid L3-37.

While Kingdom of the Crystal Skull kind of teased the idea that Shia LaBeouf would be the new lead of the Indy franchise, the terrible reception of the movie is what lead to the idea being shelved. Now Lucasfilm is ready to bring Ford back (hopefully for the last time), and maybe this time it can either be the definitive end/or new beginning for the franchise.

Indy 5 is set to come out sometime in 2022, which seems like a release date too soon, counting that the industry is still slowly getting back on its feet from the pandemic. Then again, the film has been delayed multiple times already, and it’s very likely pre-production has wrapped for a while, just waiting for everything to get up and running.