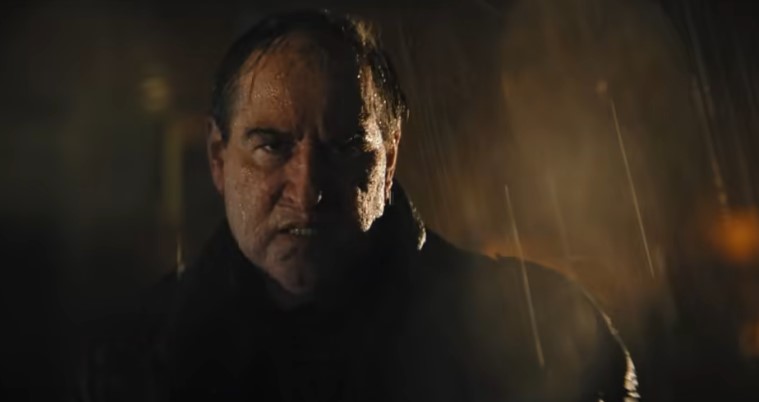 We won’t get Matt Reeves’ The Batman until next year, but it looks like HBO is ready to expand the world of Reeves’ Gotham way before the film premieres.

As per Variety, HBO Max is said to be developing a spinoff of The Batman focusing on Colin Farrell’s Penguin. Farrell has apparently been approached to reprise his role for the show, but so far no deal is in place. Reeves will be executive producing the show along with Dylan Clark.

The series is said to focus on Penguin’s rise to power in Gotham; though the Oswald Cobblepot is considered one of Batman’s fiercest villains, in The Batman, he’s said to be just a lowly henchman. While the Penguin’s origin was kind of something we saw in the Gotham series, I can imagine some kind of Sopranos-type series, with Farrell’s version of the character written as some kind of comic Tony Soprano. His connection to the underworld will also give us a chance to run into other villainous characters.

For now it’s hard to gauge what we can expect from the series as we have no idea what Farrell’s Penguin is going to be like. Sure he has a moment where he says, “This guy’s crazy!” gleefully during a chase scene with the Batmobile, but besides that we don’t have anything else. I’m just hoping we get a Penguin that manages to be a formidable villain this time around and not just a cartoon bad guy with an affinity for flightless birds.

There’s also the GCPD series that HBO is also said to be working on. We haven’t gotten any significant updates on the show, so I’m guessing it’s being reworked into this Penguin series. With Gotham already focusing on young Jim Gordon, it would seem more interesting if we had a series that focused on the villains more this time around.

Catch Farrell in The Batman when it comes out March 4, 2022.