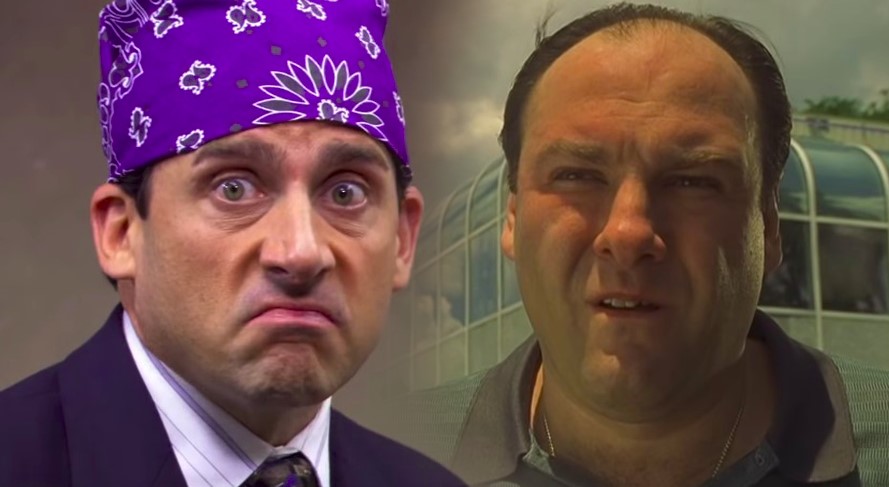 James Gandolfini is celebrated for his performance as Tony Soprano in HBO’s The Sopranos, but fans didn’t know that he was almost the boss of a small paper company called Dunder Mifflin.

In a recent episode of the Talking Sopranos podcast (via Insider), Gandolfini’s co-stars have revealed that he was originally set to guest-star in The Office after the departure of Steve Carell. Michael Imperioli said, “You know, they talked about having Gandolfini at one point replace him — did you know that?” Steve Schirripa then added, “I think before James Spader and after [Steve] Carell, they offered [Gandolfini], I want to say, $4 million to play him for the season — and HBO paid him $3 million not to do it.”

We don’t have any official reason as to why HBO didn’t want Gandolfini to take the job, but it’s possible that it could have been because he was working on the HBO series The Night Of which stars Riz Ahmed. Gandolfini had apparently shot the pilot, but after he died, he was replaced by John Turturro.

While we won’t get to see Gandolfini in any new projects anymore, his son Michael is playing a young Tony Soprano in The Many Saints of Newark which hits theaters and HBO Max on Oct. 1.