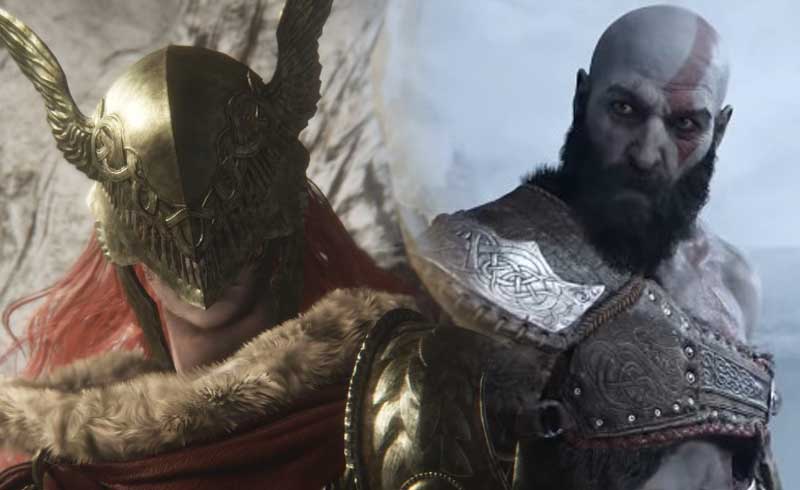 December will bring us The Game Awards, and a lot of fans are excited to see what games of the year will be receiving accolades out of 31 categories. Just in, the list of nominees has been revealed, and we have our six contenders for Game of the Year.

As per the official Game Awards site, GOTY nominees are:

Just based on the buzz alone, it would seem that Elden Ring and God of War Ragnarok would be at the very top of the list of nominees, but who knows, maybe a game could come out and surprise us. With all the AAA titles in the list, it’s kind of surprising that Stray, an indie game, has managed to stand toe-to-toe for GOTY against all these titles from huge studios.

If anything, each game in the GOTY nominee list are also nominated for several other awards including Best Narrative, Best Game Direction, Best Art Direction, etc. Even if a title doesn’t manage to win, just the nomination alone is worth the bragging rights the next time you see the game in the play store.

Besides the awards, I’m just hoping we get some big reveals for some upcoming titles as well. I’m sure fans want to see more of Hogwarts Legacy or Forspoken. How about confirmation for a Last of Us Part III, Naughty Dog?

For the complete list of nominees, you can check out the official Game Awards site here.