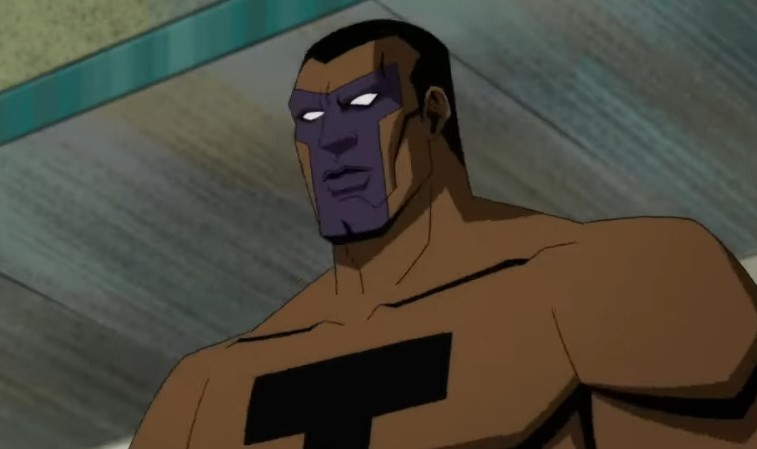 A lot of fans were hoping for Kevin Hart to cameo as Mister Terrific in Black Adam, but we didn’t really get anything in the movie. Though we didn’t get to meet Michael Holt yet, it seems that he could be coming to the DCEU soon.

As teased by DC co-head James Gunn, we could be getting a Mister Terrific appearance soon. Here’s his post:

Gunn didn’t drop any other teases, but everyone is already excited about more DCEU heroes being introduced.

In the comics, Mister Terrific was a highly intelligent and physically accomplished human, and he was the creator of the high-tech T-spheres which he could control with his mask. He’s a member of the JSA and is considered as one of the smartest men in the DC continuity.

Already fans online are fancasting several actors they would like to take on the role from Lakeith Stanfield to William Jackson Harper. I still think that Kevin Hart would’ve been a great choice, but I think that DC would want to take the character a bit more seriously.

Though it’s great we could be getting a Mister Terrific movie, I think it means that DC’s intended first black superhero movie— Cyborg starring Ray Fisher— is officially scrapped. I don’t know if the new DC is willing to bring Fisher back in after his clash with Walter Hamada, but I’m hoping that Gunn and Peter Safran would be willing to give him a chance again as Victor Creed. After all, he was supposed to be in the Flash movie before he was written out of it.

For now, you can catch DC’s Black Adam now screening in theaters.