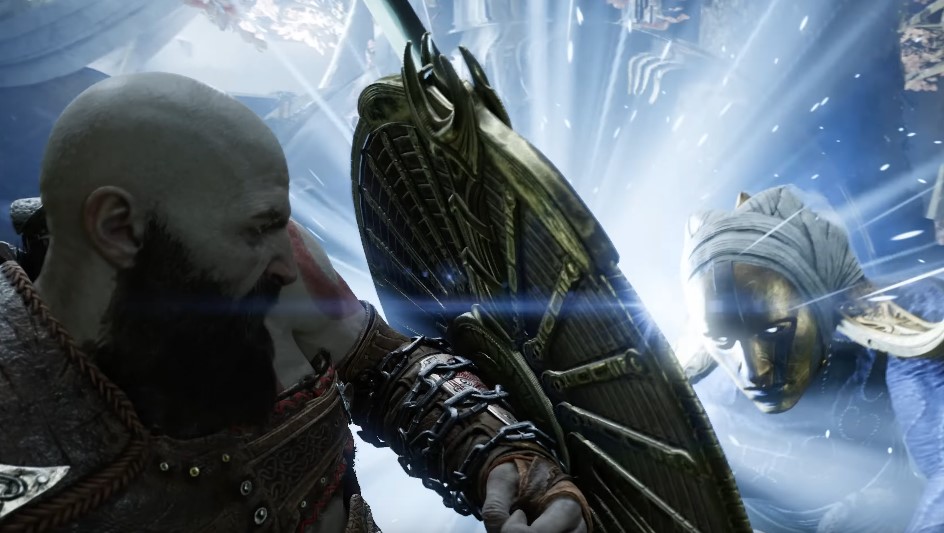 We only got to visit a fraction of the nine realms in the last God of War game, but we’re now expecting to visit all of them with the upcoming sequel God of War Ragnarok. Just in, we have a new featurette giving us a look at all the different enemies in the nine realms, as well as new ways Kratos will use his Blades of Chaos in the game.

We’re heading to Alfheim, land of the elves, for Episode 2 of the God of War Ragnarök Behind the Scenes series.

This episode will explore how the team at Santa Monica Studio is elevating the fluid and expressive combat of God of War Ragnarök, as well as the importance of building a unique, memorable, and varied cast of enemies for players to test their skill against.

Like with the previous game, we should expect a variety of enemies to fight against depending on the nature of the realm they live in. Since fans had said that the first game had a lack of mini-bosses, it seems that Ragnarok will address the issue.

We should also expect Kratos to have more weapons in his arsenal this time around. Though we’ve been getting a look at the Leviathan Axe and the Blades of Athena in all the previews, a lot of fans are expecting Kratos to procure Thor’s Mjolnir at some point. I think I also spot Kratos wielding a sword.

With Ragnarok entering the new-gen of consoles, I wonder just how much of this game has been held back because it had to compensate for the PS4’s hardware. If anything, it still looks amazing, and the start of November looks promising.

God of War Ragnarok launches for the PlayStation 4|5 this Nov. 9.