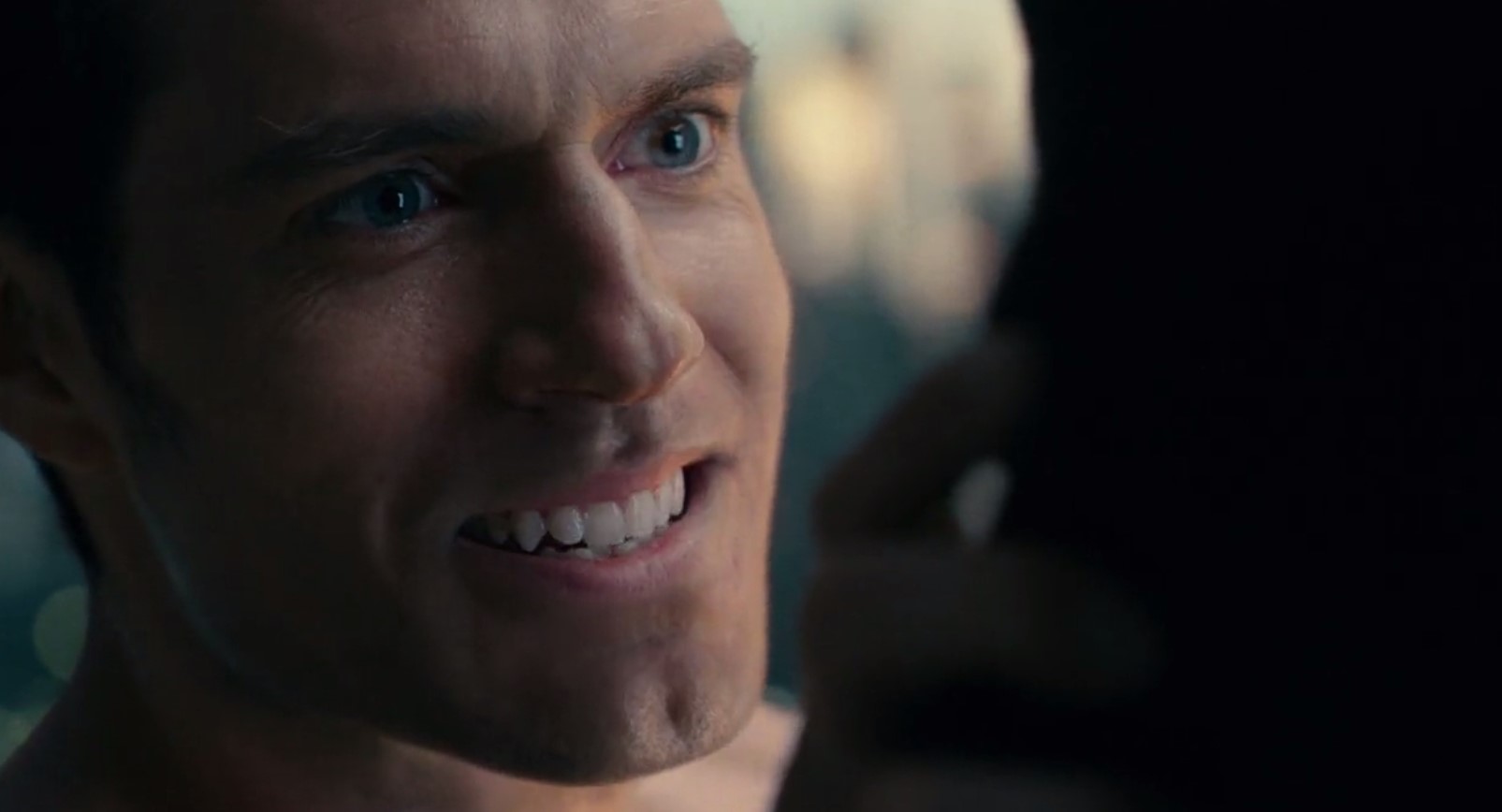 February is nearing its end, and a lot of people are gearing up for the release of Zack Snyder’s Justice League on HBO Max. We all know how fans thought Joss Whedon’s theatrical version was terrible, but apparently the WB execs also thought it was bad way before they released the film.

Talking to Vanity Fair, an anonymous studio executive had revealed:

“When we got to see what Joss actually did, it was stupefying… The robber on the rooftop—so goofy and awful. The Russian family—so useless and pointless. Everyone knew it. It was so awkward because nobody wanted to admit what a piece of shit it was.”

As of now, Zack Snyder himself says that he hasn’t seen Whedon’s cut of the film, and this was also on the advice of his producers Christopher Nolan and Deborah Snyder who said that Snyder ‘can never see that movie.’

One pandemic and $70 million later, Snyder is now set to release his completed version of Justice League on HBO Max. I’ll admit, there are some questionable choices from the get-go—like the choice of aspect ratio, but this was said to be done so that the movie can be screened on IMAX. Hopefully there’ll be a more TV-friendly version of the movie—especially since it is releasing on HBO Max primarily.

If anything, I’m just happy that Snyder would be able to release his version of the film, after all the pain and heartache that he (and his crew) underwent during the production. Catch Zack Snyder’s Justice League when it hits HBO Max on March 18.