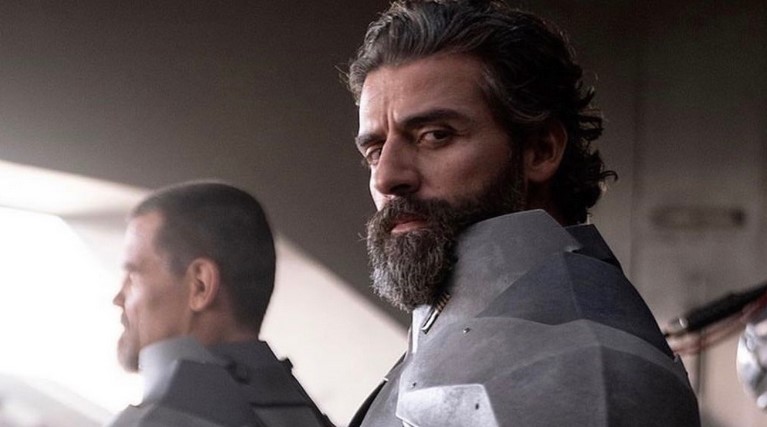 WB had just made a huge announcement when they said that their entire 2021 slate was coming out on HBO Max, but this has apparently ticked off another studio, Legendary Entertainment.

According to Deadline, Legendary was not made aware of WB’s deal with HBO Max and they were only told of the plans shortly before the announcement was made. Legendary is now looking to send ‘legal letters’ to WarnerMedia as Netflix was said to have been wanting to release Dune on their platform for $250 million, but was blocked by WB.

If anything, Legendary is said to be well within its rights to reprimand WB with the deal, seeing that they had funded a huge chunk of Dune; I guess it’s also worth noting that another film under the Legendary banner is Godzilla vs. Kong, which was expected to end this monsterverse franchise that started with Godzilla back in 2014.

As of now, Hollywood is still trying to figure out how to handle the pandemic, and multiple methods have been tried out from digital releases and traditional theatrical models. With the pandemic looking to stay for a while, it would make sense for WB to try and come up with a newer model. Understandably, a lot of people don’t think it makes ‘economic sense’ to release films on HBO Max and theaters at the same time, but I guess it’s a good compromise for places that can open theaters and places that are still under lockdown. I guess we’ll have to see how Wonder Woman 1984 fairs when it comes out on Christmas Day Dec. 25.