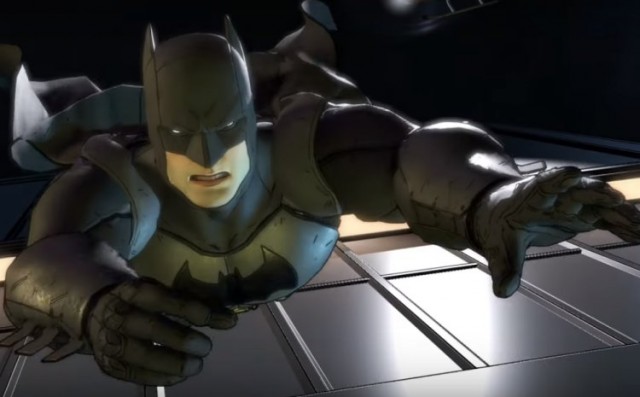 Games of the Telltale variety are always fun with friends. Similar titles, such as Heavy Rain and Until Dawn, are considered party games because of it. However, Telltale games have yet to fully embrace that aspect of the genre. That will soon change. A new feature, called Crowd Play, will allow friends and larger audiences to join in on the quick decision making fun.

The feature was revealed at SDCC, but is now being formally discussed as the Batman launch draws near. Talking to Shack News, the studio’s head of creative communications, Job Stauffer, elaborated further. The idea came from the developer’s seeing players crowd around to play their games over the years. In an effort to better support that form of play, Crowd Play multiplayer has been implemented.

“We wanted a better way to integrate that audience. Now, from two to 2000-plus people can help the player make decisions,” explained Stauffer.

It sounds awesome. Even better, this isn’t a Batman exclusive mode. “We are now turning all of Telltale’s games into a live interactive multiplayer experience,” Stauffer added.

Before the game begins, players will be given the option to turn on Crowd Play. In doing so, a URL will be generated for sharing with anyone in the room. Those people can then use their phone, or other devices, to access the URL, log in, and be added to the game. It’s essentially local co-op with a twist. 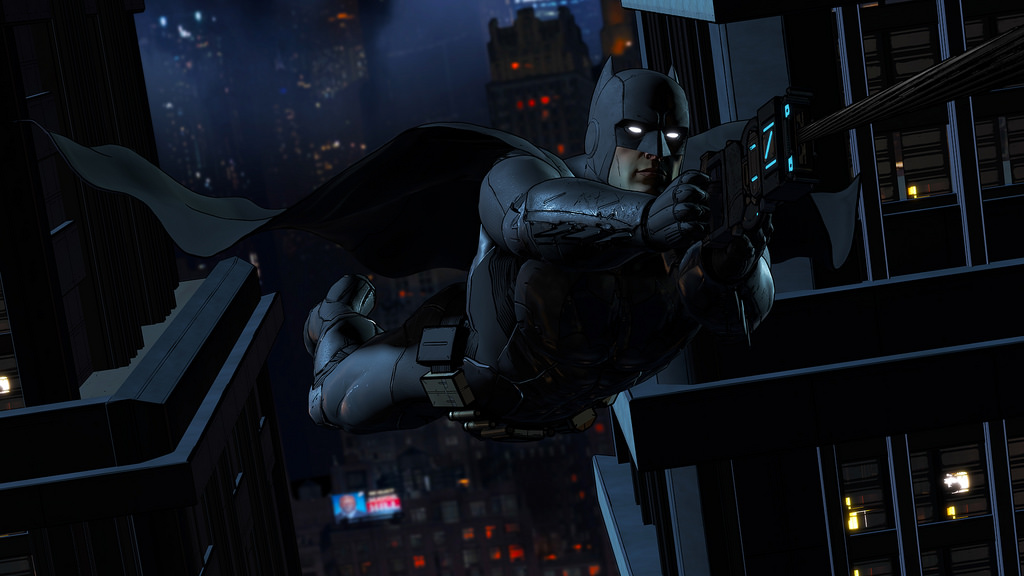 One allows the player (host) complete control. Connected players will offer their dialogue option choices, and the results are to appear on the player’s screen as a percentage. This allows the host to choose based on the audience’s votes, or ignore the tally and make their own decision. Additional feedback will be displayed by giving crowd players the option to vote with a thumbs-up or down, grading the player’s choices. The second mode gives the audience control, as they decide by majority rules.

In typical Telltale fashion, the recap that follows the credits, telling players how others voted around the world, is still in tact. But now, this new featured will factor into those numbers, as well.

Of course, the topic of streaming came up, and Stauffer said it’s something the studio is interested in tackling. However, latency issues hold the feature back from being fully implemented. For now, the only viable option is the thumb-up and thumbs-down feature. Though there is the possibility that as technology continues to improve, the latency issue will eventually be solved, giving streamers the full Crowd Play experience.

Batman: The Telltale Series premieres its first episode, Realm of Shadows, on August 2.