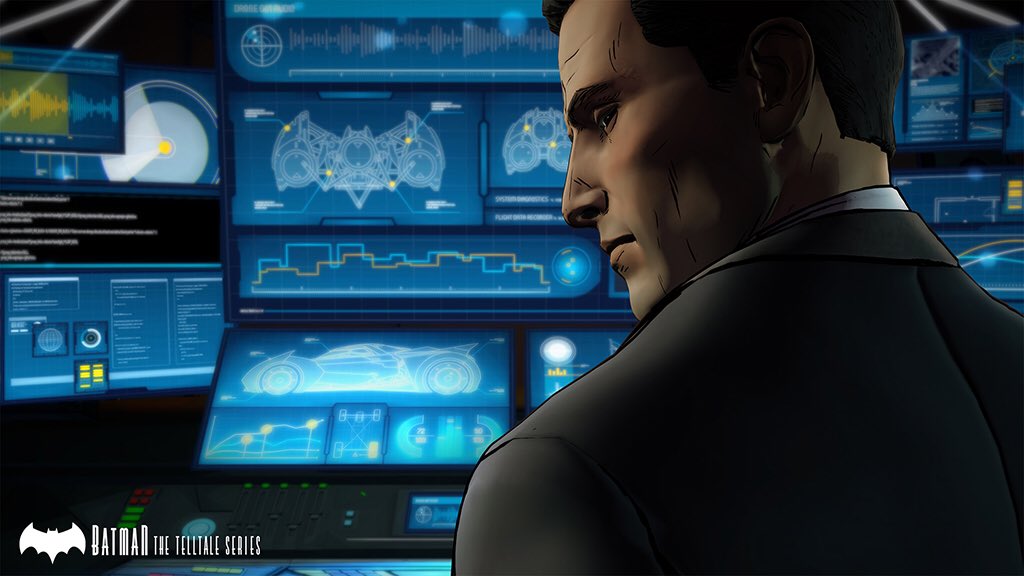 Telltale Games’ release schedule is typically a spotty affair at best. Sometimes the developer delivers as expected, sometimes they’re off the mark, and fairly often they announce a release date days in advance. It is an interesting business model, one probably out of their control due to their game engine and the number of devices supported. Luckily, for Batman and Telltale fans alike, the Caped Crusader’s upcoming adventures may not suffer the same uncertainties.

In an interview with Games Radar, the developer’s Job Stauffer wouldn’t nail down a specific date, only promising that the series’ first episode would be brought “to market soon.” He went on to say they will “have all 5 episodes out before the end of the year.” However, Stauffer later clarified his statement noting the plan is to have them all out by year’s end. There is always “room for dates to shift.”

Should the series in its entirety truly release this year, the first episode may launch in August, as previously alluded to, with each episode thereafter launching once a month. What’s most intriguing is that if this is the case, Batman and The Walking Dead may be releasing alongside one another. In the past when the studio had two series releasing concurrently, they alternated one per month, as was done with The Walking Dead Season 2 and The Wolf Among Us (forever awaiting its follow-up…).

Whenever it launches, fans will be in for a treat. According to those who have played the game’s opening half-hour Bruce Wayne shines. With Telltale’s track record, he won’t be the only one.