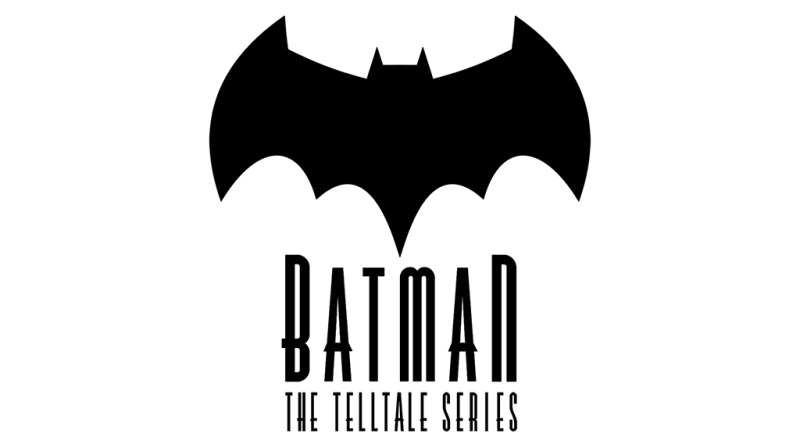 Telltale has been keeping very quiet on its Batman series since it’s announcement at The Game Awards last December. We recently got word of the game offering just as much of a Bruce Wayne experience as it will a Batman one, and have also been gifted a set of screenshots and a release window. Well, it’s E3 time and media outlets are getting hands on demonstrations of the game. IGN’s Joshua Yehl relayed his experience and noted a few interesting details. As always, you may want to read on at your own risk; some may consider the following spoilery as it discusses the first 30 minutes of episode one.

The narrative takes place early in the Batman’s career, but not too early as he has many gadgets and the Batcave. Gotham’s criminals fear him, considering him a dark myth, while the GCPD wants him brought down, though it’s apparently teased that Commissioner Gordon may have a soft spot for the Bat.

He uses stealth to take down a group of goons breaking into City Hall, in the opening sequence, where he soon has a run-in with Catwoman. Why is she there? Of course, to steal the same thing the thugs are after — a data drive. Yehl notes that their confrontation escalates to a battle on the rooftops where the player will have to use quick-time events to dish out justice. 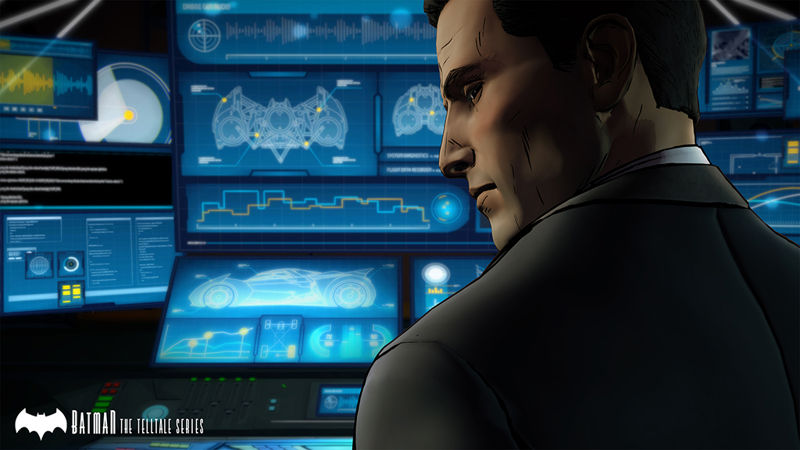 This is all great, but what we really want to know is how the Batman sounds. Troy Baker, who voices the character in the Lego Batman games, reprises his role as the Caped Crusader, and expectations are high as he’s immensely talented — Baker’s the only person in history to be both Batman and Joker. But according to Yehl, his talented pipes aren’t put to good use as the Bat, because of a “deep, demon-like bellow courtesy of a voice-changing device.” However, he does laud the actor’s take on Bruce Wayne during those sequences of the experience.

“Bruce Wayne was the highlight of the demo and where the signature Telltale experience takes over, with important conversation choices starting to affect and shape the plot. There’s a heavy emphasis on the Wayne legacy and how Bruce’s time as Batman affect both his body and mind. The Bruce sequence centered around a fundraising event for Harvey Dent (pre Two-Face) inside Wayne Manor. Reporter Vicki Vale appears, as does crime boss Carmine Falcone, who wants to “partner” with Bruce. In this sequence, which lasted about half the 30 minute demo, there were several interesting dynamics established between the characters and even a couple intriguing mysteries teased surrounding Bruce’s parents and Arkham Asylum.”

All in all, it’s sounding as great as expected. Luckily, we won’t have long to wait to find out for ourselves. In an E3 interview with PlayStation’s Sid Shuman, Telltale’s Job Stauffer narrowed down the summer release window revealing the game would launch before the school year begins.