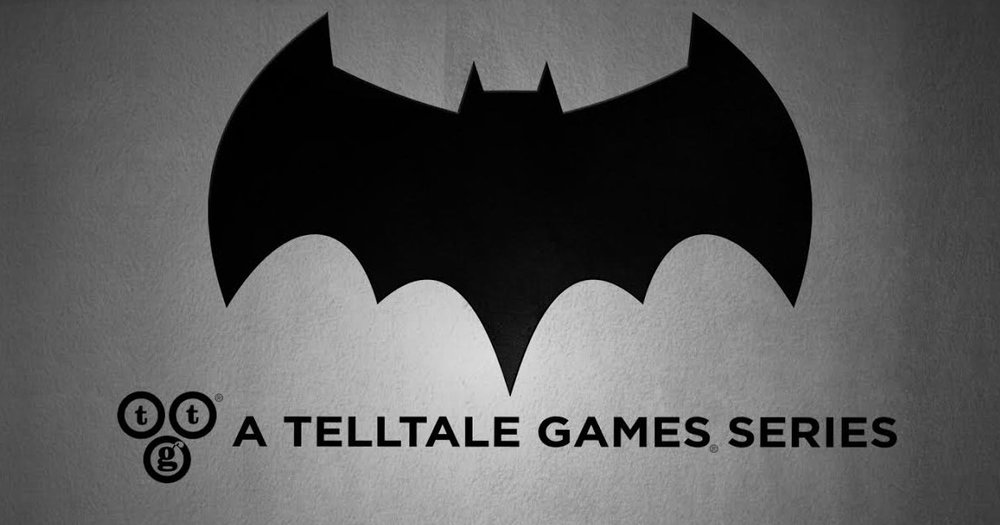 The house that episodic gaming built announced its upcoming Batman game to glorious praise. We’ve since gotten a sneak peek that offers little more than a teaser, but the anticipation is still mounting, as fans are expecting great things. With E3 a week away, Telltale Games has revealed when their Batman title and the third season of The Walking Dead will launch.

Telltale’s Head of Creative Communications Job Stauffer announced a release window for both games on his Twitter account, revealing Batman is set to hit this summer, while The Walking Dead will premier sometime this fall,

Soon after, Stauffer posted a follow-up as a tip for any media attending E3, which teased Batman – The Telltale Series’ appearance at the show next week.

Pro tip to any media attending #E32016: If you haven’t secured an invitation to see us at Wayne Manor yet, you are running out of time! :p — Job J Stauffer (@jobjstauffer) June 5, 2016

Plot details for the game are scarce, but the studio has revealed the game will be set in modern times, telling an original narrative that won’t be taken from any previous iteration of the character. The story will focus solely on Batman/Bruce Wayne and not the Bat-family. Additionally, “the player’s actions will help shape the Gotham that Bruce deals with during the day, as well as the criminals that Batman faces at night,” says a post on the developer’s blog. The blog post also noted the game will be rated ‘M’ for Mature, a second for a Batman game, and will be formed by a cinematic approach akin to that of an R-rated film. [youtube id=”hrG_GfF_wWk”]  Image: Telltale Games