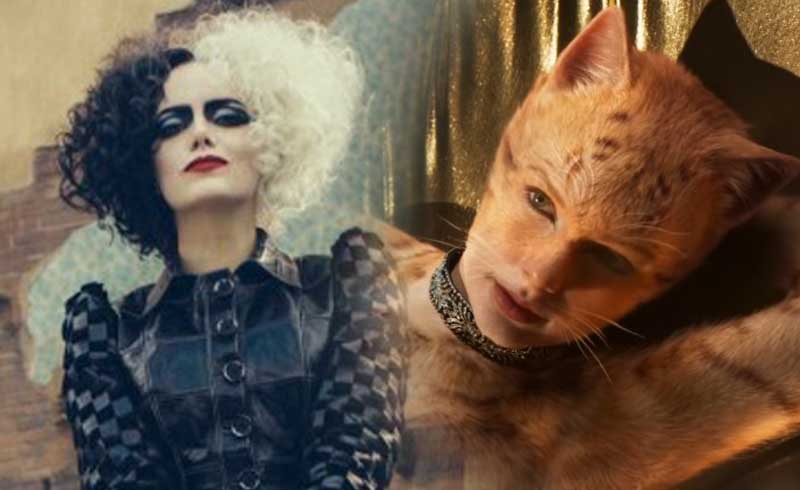 The Emma Stone-fuelled Cruella was a decent solo movie for Disney, and fans are eager to see more of this Joker/Devil Meets Prada hybrid property. What’s interesting is, a sequel could be in the works, and Disney allegedly has someone in mind to play Cruella’s match.

As per The DisInsider, Taylor Swift could be appearing in the Cruella sequel, and we could be watching her out-fabulous lead Cruella. What’s more, it’s said that the sequel will be a full-on musical, so it would make sense that a musician like Swift should be brought in for the film.

Then again, nothing official has been confirmed, so we should take this with a grain of salt, but a musical does seem on-brand for a Cruella sequel. I mean, even the Joker sequel starring Joaquin Phoenix is going to be a musical (with Lady Gaga onboard to play Harley Quinn).

While a Cruella spinoff did feel ill-conceived at first, the movie managed to work but approaching a fashion angle and making Cruella a punk underdog. Even if you didn’t find the story that engaging, you’ll still love all the crazy outfits and reveals that Cruella manages to come up with, along with her ragtag team of Horace and Jasper.

Who knows, maybe we can watch this thing go as far as to have Cruella try to kidnap a bunch of dogs—but where’s the fashion fun in that?

Nothing official has been announced about the Cruella sequel, but hopefully we can get some kind of update at the D23 Expo which takes place from Sept. 9–11.