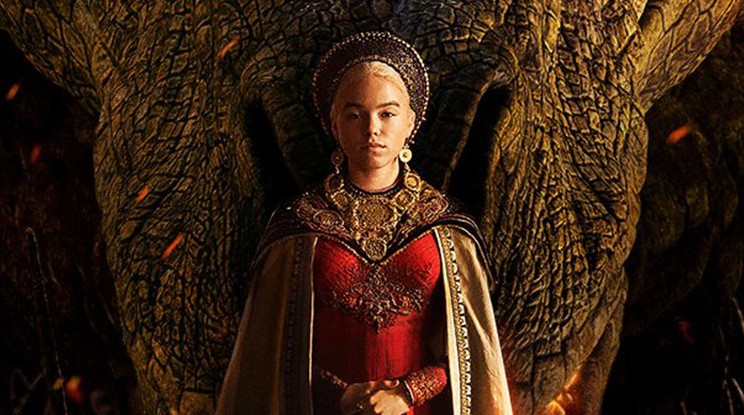 We’ve only had two episodes of House of the Dragon so far, and a lot of fans have been loving the show so much that a second season has already been greenlit. Despite the success though, the series is not without its drama behind the scenes.

As per THR, Game of Thrones director Miguel Sapochnik, who is credited as a co-showrunner for HOTD has decided to leave the show. We don’t know why Sapochnik would choose to leave a well-received project now, but it seems that his life has been all about Game of Thrones even after the show ended.

He says in a statement:

“Working within the Thrones universe for the past few years has been an honor and a privilege, especially spending the last two with the amazing cast and crew of House of the Dragon… I am so proud of what we accomplished with season one and overjoyed by the enthusiastic reaction of our viewers. It was incredibly tough to decide to move on, but I know that it is the right choice for me, personally and professionally.”

With Sapochnik leaving, Ryan Condal is said to be serving as the sole showrunner of the series moving forward. HOTD has also brought back Alan Taylor as an executive producer. Besides directing Thor: The Dark World, Taylor has helmed several episodes of Thrones, and he should have some good insight for House of the Dragon moving forward.

Let’s also not forget that George R.R. Martin is still heavily involved with the development of HOTD, unlike the final seasons of GOT which were said to have kept him out of the loop.

Catch House of the Dragon Sunday nights on HBO Max.